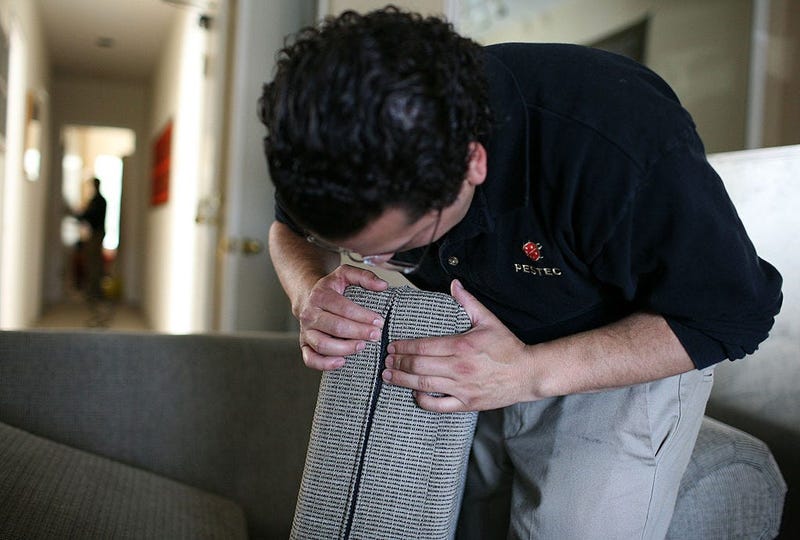 NEW YORK (WCBS 880) — New York City has the second worst bed bug problem in the country, according to Terminix.

Based on the number of service calls conducted in the last year, the five boroughs were second only to Philadelphia.

Terminix says that the bugs are an issue throughout the city, including inside homes and hotels.

The best way to ensure you don’t transport the pests home is by hanging clothing rather than using hotel dressers. Terminix also recommends immediately washing clothing in hot water upon returning home.

New Yorkers aren’t strangers to bed bugs and in December, Councilman Mark Levine proposed legislation that would prevent the pest from popping up on movie theater seats.

In September six MTA buses were taken out of service after reports from riders saying bed bugs were crawling on the seats. However, an MTA spokesperson denied those claims.