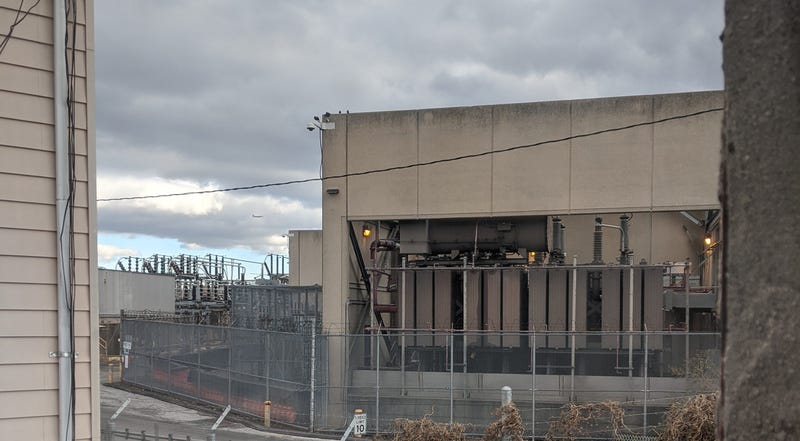 NEW YORK (WCBS 880) — An Amtrak employee was killed and three others were hurt following an explosion in the Bronx Thursday morning.

The incident happened just after 11 a.m. at an Amtrak facility on Unionport Road near the Parkchester section of the borough.

Listen Live For Updates | Sign Up For Breaking Newsletters

WCBS 880’s Kristie Keleshian reports the maintenance worker who was killed was doing fuse work on a transformer, which exploded because the power was left on when it was supposed to be switched off.

Three others were injured but their conditions were not immediately known.

Train traffic in the area was suspended and officials advised commuters to expect delays on Amtrak lines as a result of the police investigation.

Service Advisory Update: Due to ongoing police activity outside of New York (NYP) trains are experiencing a delay operating through the area. We will update as more information becomes available.

Residents nearby tell Keleshian the explosion was terrifying.

“It was so close and we have a baby in the house so that's a little scary and concerning,” said Brianne Ritter.

She says she lives close to the facility with her child and boyfriend and are now concerned a future explosion could pose a larger threat to those living in the neighborhood.

Ron Seabrook, who also lives close to the area, is concerned for the hundreds of workers he sees coming in and out of the facilities every day.

“That plant, there's a lot of people in there in the [Amtrak> building and they're always moving around there, you know, doing things and that was my concern,” he explained.