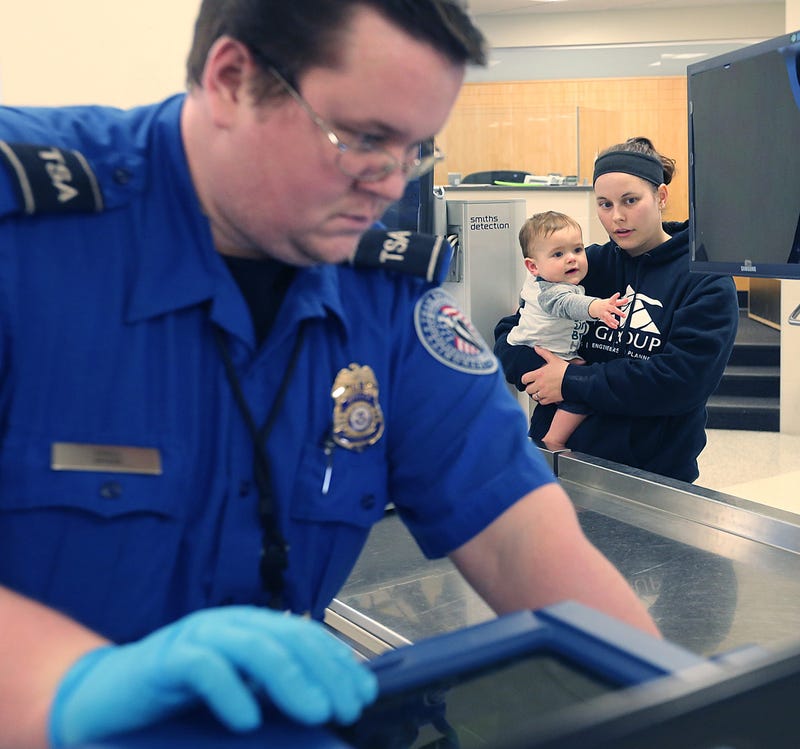 "This is just us sounding the alarm on a dangerous device before, God forbid anything would occur, and that's why we're asking to take these steps," Congressman Gottheimer said.

He also added that there is no reason to bring one on a plane.

Pressure cookers played were to blame in attacks such as the Boston Marathon and the Chelsea explosion.

TSA wrote in a statement, that as of now, pressure cookers are still allowed on planes, but they always screen the devices before they come through.

"I think they are very open to adding this to the list, and I hope that we hear back," Gottheimer adds.

Gottheimer hopes the TSA will take action by Christmas time.