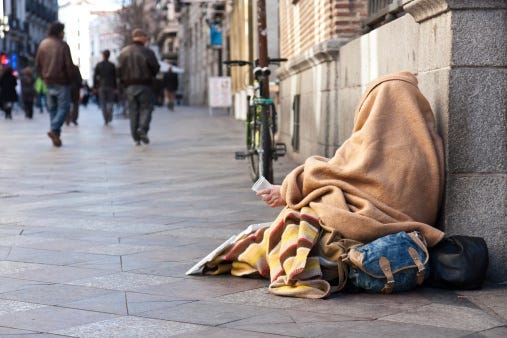 NEW YORK (WCBS 880) — A program that helps provide transitional housing for former inmates at city hotels is in jeopardy of losing funding if FEMA does not step in to help.

Currently, 250 inmates are being housed in three different hotels across New York City.

The de Blasio administration has been seeking for reimbursement for the COVID Emergency Housing program from FEMA for weeks, but help does not appear to be on the way as the federal agency just recently moved to pull funding for disinfecting city subways and schools.

Now, advocates worry those 250 inmates will become homeless if the program is forced to end.

“Just think of not being able to go home this evening, opening up your doors and not knowing where you’re going – and that’s what happens to this population,” explains Julio Medina, CEO of Exodus Transitional Community.

He says he hopes FEMA hears their pleas and offer assistance.

Medina says having former inmates stay at hotels across the city has given them hope and he wants that hope to stay alive.

Exodus Transitional Community is just one of the many non-profits contracted to provide transitional housing until Oct. 31.

The three hotels are Wyndham Garden in Fresh Meadows, LaGuardia Holiday Inn Express in Corona and The Wolcott Hotel in Midtown.

Medina says the living arrangements have made a huge difference in the lives of the former inmates and notes that his organization also provides water and clothing for their clients.

The hotels can cost around $200 per night, per person and the city has already provided the group with around $300,000. Medina says they should still receive around $1.2 million from the city, but notes the city is waiting on reimbursement from FEMA before they can receive the funds.

“I am fully optimistic that this will be extended,” Medina said. “I have to be, I cannot see, again, so many people homeless.”