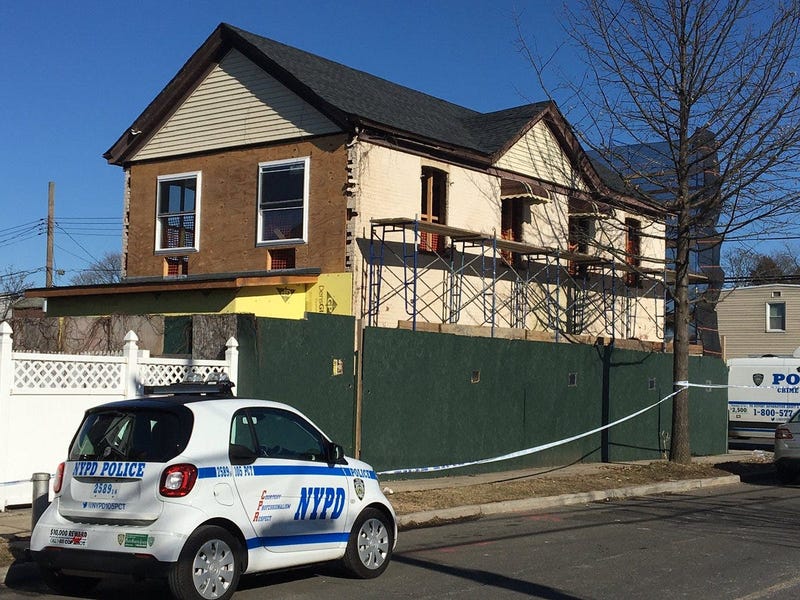 They all occured within minutes of each other in Brooklyn, the Bronx and Queens overnight Monday.

One fire occured in a house under construction in Queens Village where firefighters discovered the body of a man with his hands bound behind his back.

Another fire was in Fort Greene, Brooklyn, where a man was found with wounds to his neck, WCBS 880's Peter Haskell reported.

And a third fire was in the Bronx where an 85-year-old man was found unconcious in his apartment. He died a short time later at Jacobi Hospital.

The scenes of the fires are 15 miles apart, but the 911 calls were placed within five minutes of each other around 3 a.m.

It's not known if the victims were dead before the fires started.