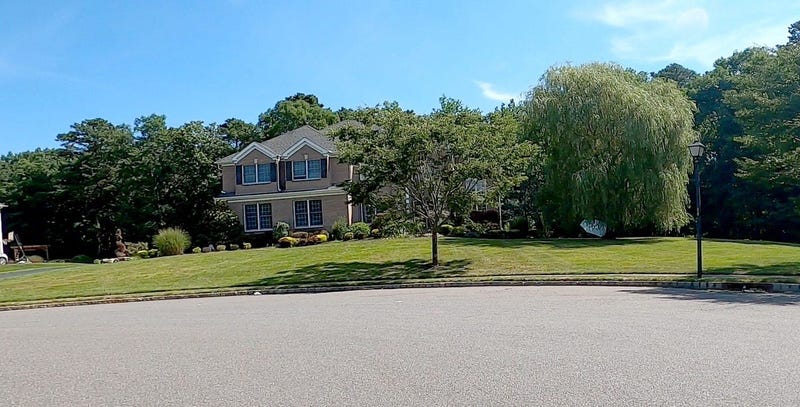 TRENTON, N.J. (WCBS 880) — Airbnb is cracking down on party homes in New Jersey after Gov. Phil Murphy blamed large indoor gatherings for the state's surge in COVID-19 cases this week.

The governor warns indoor house parties spread coronavirus more efficiently, pointing to at least 50 cases linked to a teen house party in Middletown and an outbreak among lifeguards who attended a party in Surf City.

"It's horrifying and totally unacceptable," said Ben Breit, the head of Trust and Safety Communications for Airbnb. "We announced a ban on party houses in 2019, so this is an issue that's been on our radar for a while."

Airbnb has either suspended or removed 35 properties in New Jersey cities, suburbs and down at the shore from its platform for party violations.

"We're trying to do our part to weed out that activity and make sure that New Jersey's social distancing guidelines and public health mandates are being respected," Breit said.

"We were able to enforce thanks to complaints fielded directly from neighbors. That is the best way that we can enforce our party house ban," Breit said. "Neighbors can get in touch with us either online or over the phone, speaking to a live agent any time, any day. That is how we are able to take action on many of these listings."

For perspective, Breit explains party homes are in the minority.

"The vast majority of our hosts ban parties, they don't want that activity, they respect their neighbors. Same for guests too," Breit said.