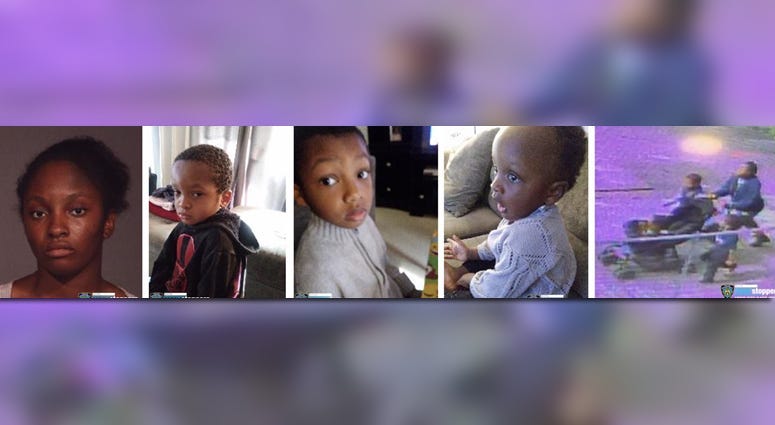 The New York State Police activated the alert earlier in the day after they said the children were taken under circumstances that lead police to believe they are in imminent danger of serious harm and/or death.

The children were allegedly taken by their mother, identified as 26-year-old Crystal Johnson, around 12:10 p.m. and were last seen near their residence on Van Siclen Avenue.

State police had labeled it a child abduction.

Earlier Friday, a separate Amber Alert was canceled after a 7-year-old girl, who authorities said was allegedly abducted by her father in Pennsylvania, was found safe in New York City.