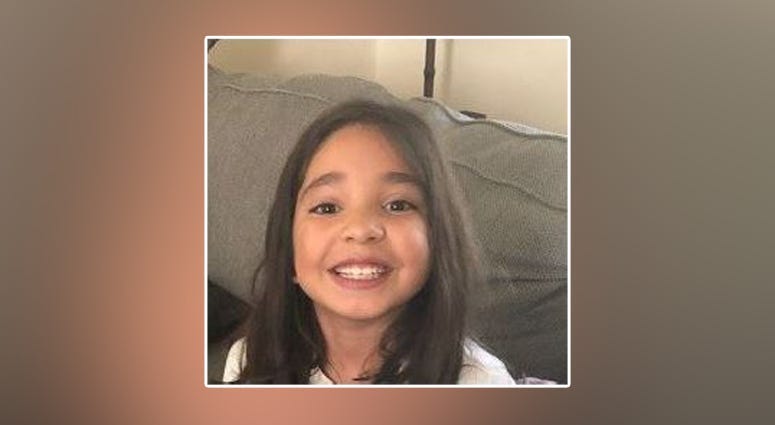 NEW YORK (WCBS 880) — Authorities have canceled an AMBER Alert that had been issued earlier Friday for a 7-year-old girl who was allegedly abducted in Pennsylvania.

Police say 7-year-old Giselle Torres was taken around 2 p.m. on Montgomery Avenue in Elkins Park, in Montgomery County on Friday.