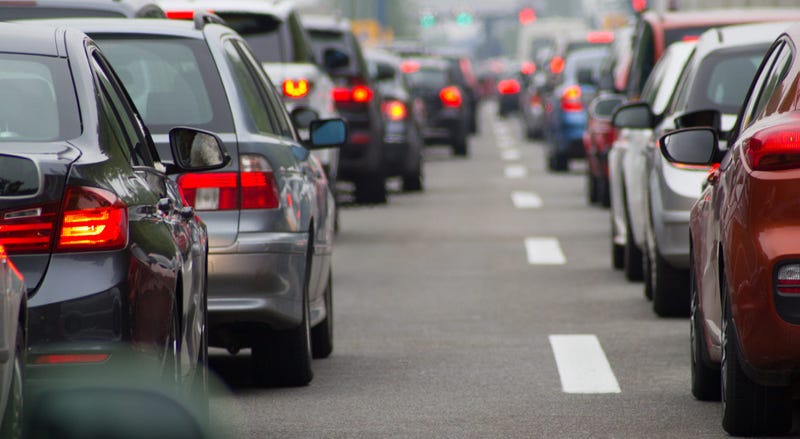 NEW YORK (WCBS 880) — Many people may think the most congested road in America would be somewhere near Los Angeles – but it’s actually on the East Coast.

According to a study by the American Transportation Research Institute, the most congested road in the country is a stretch of I-95 in Fort Lee, New Jersey where the interstate meets Route 4.

The stretch of highway earned its dubious distinction for the second year in a row by the institute.

The study says traffic on the road moves at an average of 22.4 miles per hour during rush hour. In 2019, the average overall speed was just 32.4 mph.

The study was based on GPS data from over 1 million trucks in over 300 locations during 2019.

The report was released as Congress mulls over creating a new transportation bill to replace current legislation expiring Sept. 30.

“This report should sound the alarm for policymakers that the cost of doing nothing is too high and provide a roadmap of where to target investments to really solve our nation’s mounting infrastructure crisis,” Chris Spear, president and chief executive of the trucking trade group, said in a statement.

The top 10 most congested roadways are: