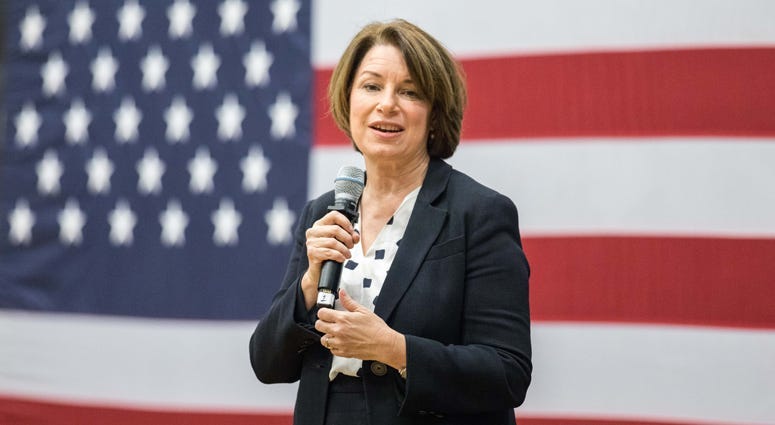 The Klobuchar campaign confirmed to CBS News that the Minnesota senator is flying to Dallas from Utah on Monday night to join Joe Biden at his rally, where she will suspend her campaign and endorse the former vice president.

The three-term senator gained some traction last month following a strong debate performance that earned her a third-place finish in New Hampshire, but she's been unable to hold onto the momentum.

Sources tell CBS News that Buttigieg is planning to appear along with Klobuchar at the Dallas rally to also announce his support for Biden.

The move appears to indicate an effort among moderates to unite behind Biden as the clear alternative to progressive rival Bernie Sanders ahead of the high-stakes Super Tuesday contests.