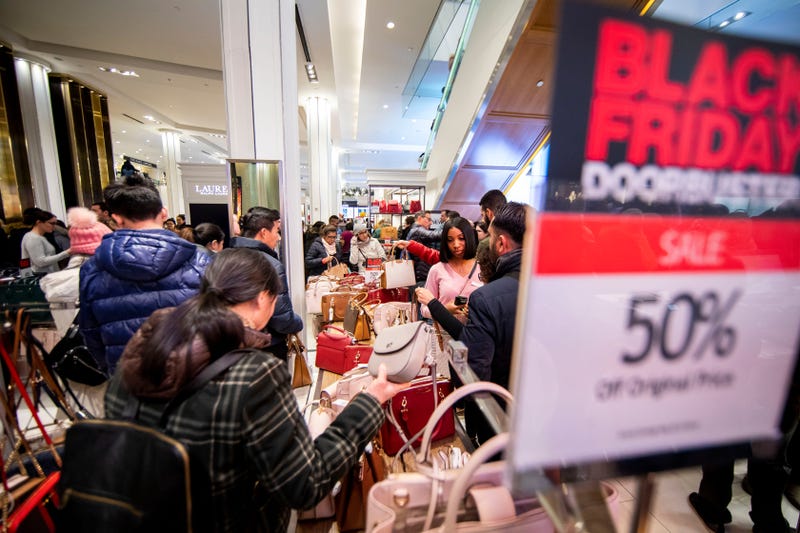 NEW YORK (WCBS 880) -- The parking lots are filling up, and shelves are clearing out.

Early bird shoppers make sure they secure their Black Friday deals and big screen TV's are among the hot items this year."I just got it because I just got it," said one shopper who couldn't resist buying not one, but two 58" smart TV's.

He says he came into the Walmart at 6 a.m. looking for Sono soundbar speakers but they had already run out since Walmart's black Friday sales began on Thursday.

But scoring the TV's was the next best thing and if only he would've had a bigger, truck he would have purchased more for other family members.

"I would probably get like two more, for my mom and my sister," he said.