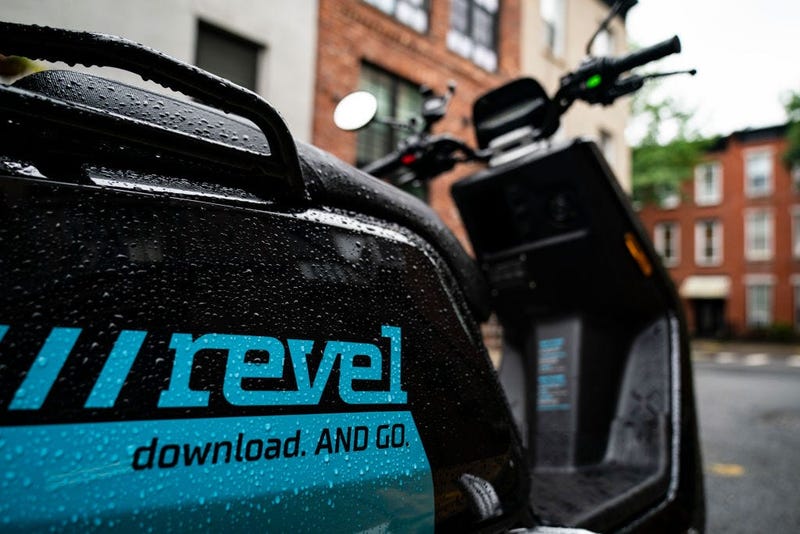 NEW YORK (WCBS 880) — A man who was seriously hurt in a Revel scooter crash last month three days before the company halted its operations in New York City has succumbed to his injuries.

Police said 30-year-old Francis Nunez of the Bronx had suffered a serious head injury when he lost control of the scooter and crashed into a pole on Fairview Avenue in Washington Heights on July 25. He died in the hospital last Tuesday.

A 32-year-old passenger who was also on the scooter was treated and released for an ankle injury.

Two other people, including a WCBS-TV reporter, were killed in separate Revel scooter crashes last month.

The deaths prompted Revel to suspend its operations in New York City on July 28.

At the time, Mayor Bill de Blasio called it the "right thing to do." He said the company must come up with a way to make the service safe before it is allowed to resume operations.

"No one should be running a business that is not safe,'' de Blasio said. "Unfortunately, this has been proven to be not safe.''

The service first came to Brooklyn in 2018, before expanding to other areas of the city. Many New Yorkers have opted for the scooters over mass transit during the pandemic.