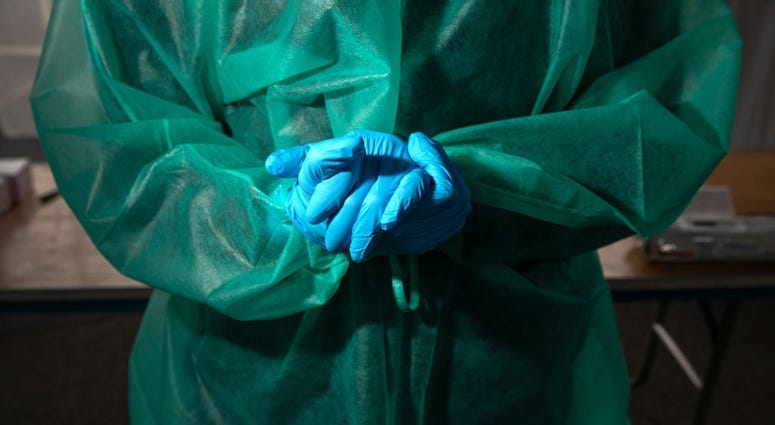 NEW YORK (WCBS 880) — A Brooklyn nurse who was on the frontlines of New York City's coronavirus battle has been named one of TIME Magazine's 100 Most Influential People of 2020.

"The first COVID patient in Brooklyn, she was my patient," O'Sullivan told TIME.

"Amy O'Sullivan is just one of the millions of health care workers worldwide who risked everything to service others. There are two simple words for their heroism: Thank you," @katiecouric writes #TIME100 https://t.co/HbFe4w6DTi