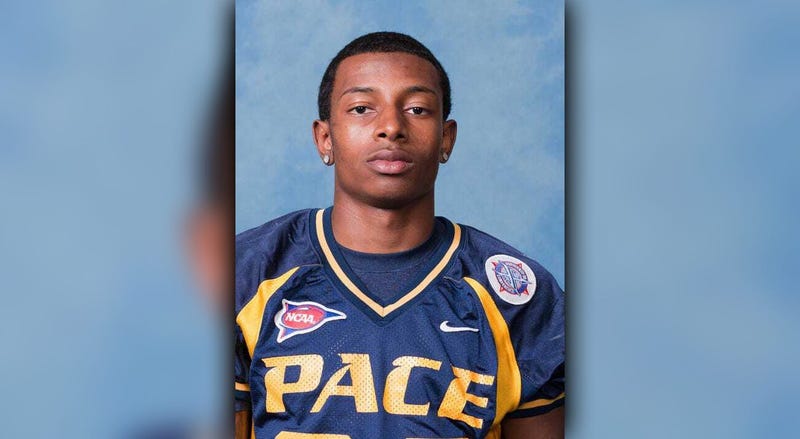 NEW YORK (WCBS 880) — The current climate of calls for racial justice have prompted a push to reopen the case of an unarmed black man shot by police in Westchester 10 years ago.

A star-studded list of celebrities including Rihanna and Jay-Z have written to Attorney General William Barr, asking him to re-open the case of Pace University football player, Danroy “DJ” Henry, who was shot and killed by officer Aaron Hess while sitting in his car outside a bar in Thornwood in 2010.

“From (Hess’) own accounting, he lunged on the hood, with a weapon drawn, positioned himself, and by his testimony, within one to two seconds, fired three shots killing DJ Henry,” says Michael Sussman, an attorney for Henry’s family.

The grand jury ultimately did not indict Hess, but Sussman says there is testimony from another police officer who came to the scene while the shooting was in progress.

“He took out his weapon and shot so as to prevent that individual, who it turns out is Aaron Hess, from inflicting what he did inflict, which was the killing of DJ Henry,” Sussman said.

He says New York State Attorney General Letitia James should try to get the grand jury minutes to see if that testimony was heard.

The Henry family sued the Pleasantville Police Department, of which Hess was a member, in civil court and eventually accepted a $6 million settlement and a public apology in 2017.