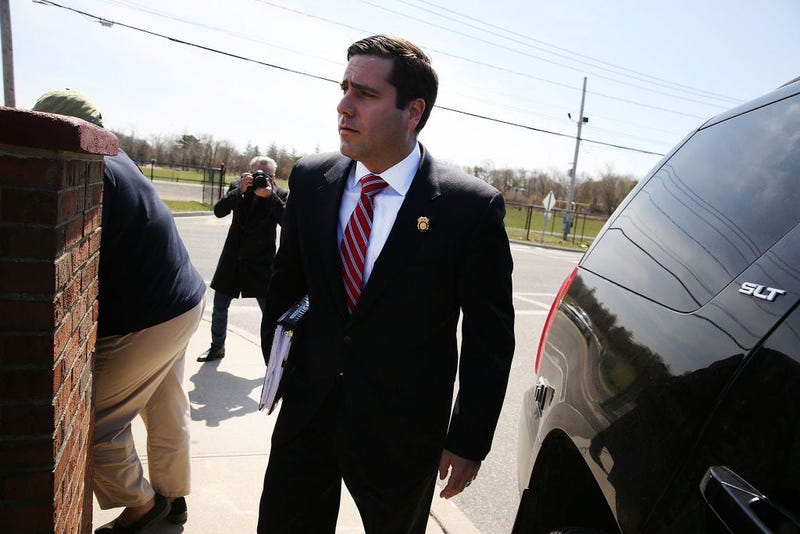 According to District Attorney Tim Sini, the victims were mostly children and it’s unlikely that their parents had any idea until the 13 individuals were arrested and charged in Suffolk County. Some adults and teenagers were also targeted. 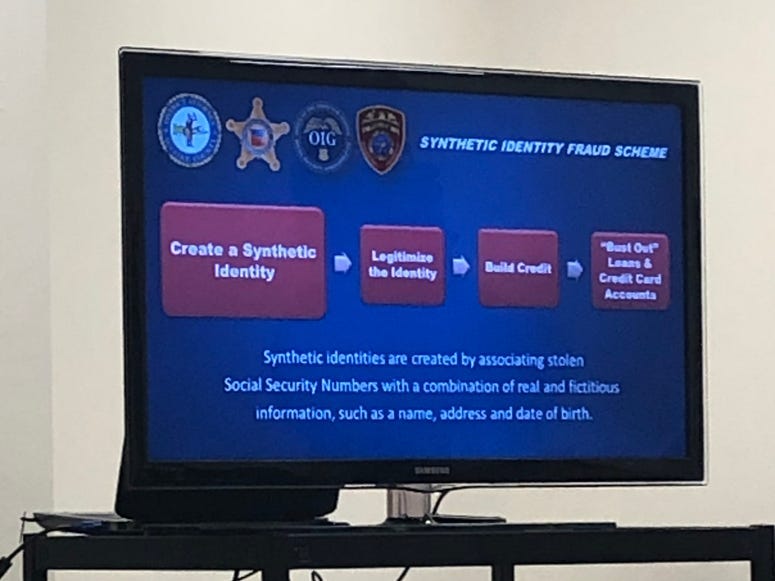 Sini says the false identities are known as “synthetic identities” as they use a combination of real social security numbers with fake names and addresses.

The DA notes that the ring was a nationwide scheme, with the ringleader living in California. Nationwide, the losses totaled $100 million.

“It's a 108-count indictment and certainly it is the first of its kind here in Suffolk County,” Sini said.