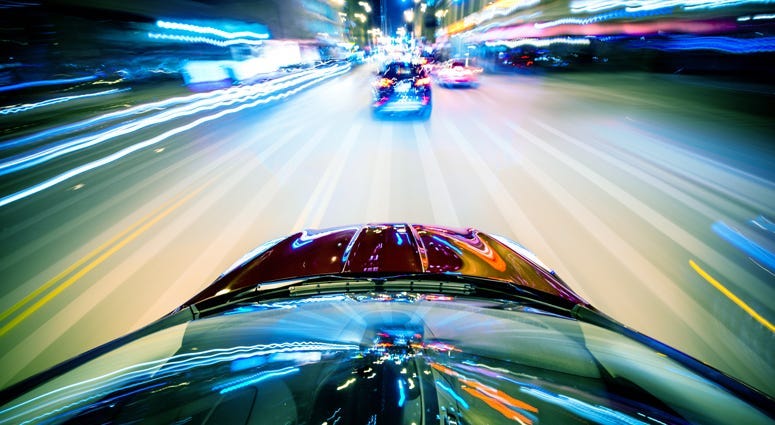 NEW YORK (WCBS 880) — Since the start of the pandemic there's been a spike in the number of complaints over street racing in the city and now a state senator is looking to crack down on these dangerous drivers.

When people started working from home, the West Side Highway, the FDR Drive and a number of streets in between have been noticeably emptier, mainly at night, and they've started to attract drag racers.

According to city data, complaints of drag racing went up nearly five times last month compared to the same period a year ago.

Since mid-March, the city has received more than 1,000 reports of illegal street racing.

In an effort to stop the illegal street racing, New York State Senator Brad Hoylman has introduced legislation that would extend the hours of operation of the city's speed cameras to nights and weekends to capture the dangerous drivers and hold them accountable.

New York City's speed camera program is currently limited by law to operating between 6:00 AM and 10:00 PM on weekdays. This bill would authorize the City to operate speed cameras at any time in neighborhoods where the community has identified illegal street racing as a problem.

"What we've heard mostly is some very close calls, some accidents and injuries, and a lot of complaints to 311 in the middle of the night from neighbors who have been kept up," Hoylman said.

In order to keep those speed cameras on nights and weekends, the legislation presented by Hoylman needs to be passed in Albany.