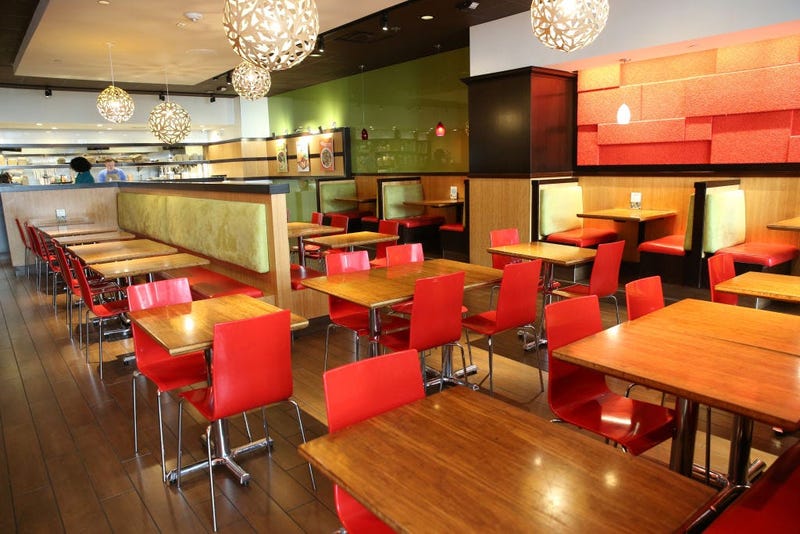 NEW YORK (WCBS 880) — Former employees of the Windows on the World eatery in the North Tower gathered on Friday to honor their fallen colleagues and call for justice for restaurant workers during the coronavirus crisis.

Each year, the names of 73 restaurant workers who died in the North Tower on 9/11 are read on the anniversary of the terror attacks.

The employees worked at Windows on the World, an upscale dining venue at the top of the World Trade Center. Their coworkers struggled for days after the terror attack as they mourned and tried to make ends meet without work.

On the 19th anniversary of the attack, they once again gathered, this time virtually, to remember their coworkers. However, this year they decided to use their platform to explain to the world the hardships restaurant workers are facing in the age of coronavirus.

“Restaurant workers are coming back because we now are allowed 25% dining. It's gonna be a scary time where they are exposing themselves to the virus,” says Saru Jayaraman, president of the advocacy group One Fair Wage.

The group has been fighting for a $15 minimum wage for restaurant workers for the last five years, and says when New York State raised the minimum wage, hundreds of employees in the restaurant industry were left out.

“I wanted to ask people to please join us in calling on the governor, which he can do this executive action, enact one fair wage before we reopen,” Jayaraman said at the memorial on Friday.

One Fair Wage reminded Americans that restaurant workers can earn a top minimum wage of just $2.13 per hour – the same salary that the Windows on the World employees earned in 2001.