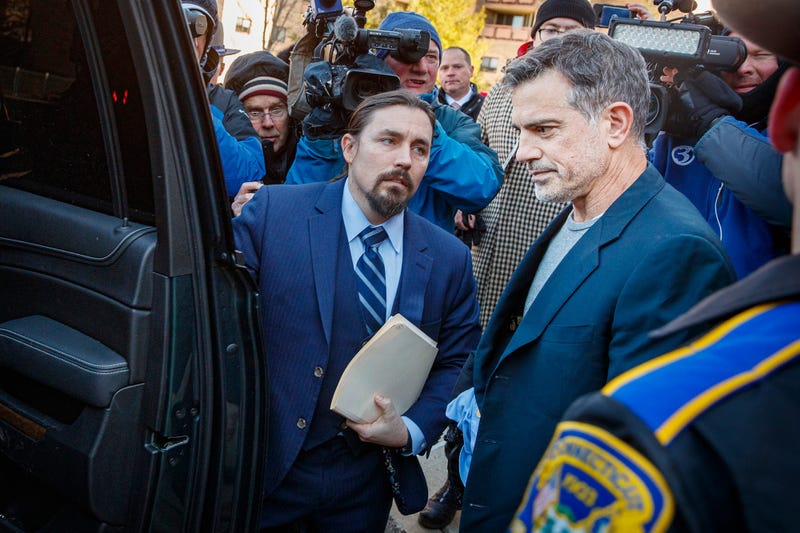 Officers performing a well-being check discovered Dulos unconscious and unresponsive inside his vehicle in the garage of his Farmington home after he failed to show up for an emergency bond hearing in Stamford, where a judge was expected to revoke his $6 million bond and send him back to prison.

First responders performed CPR and rushed him to UConn Health, where he is being treated for carbon monoxide poisoning.

"I am told Mr Dulos is en route to the hospital with a pulse. Our thoughts and prayers are with him," Pattis said in a statement.

Listen Live To WCBS 880  | Sign Up For Daily Newsletters

The 52-year-old is charged with murder in the disappearance of his estranged wife, who was last seen on May 24 when she dropped her five children off at their New Canaan school.

Prosecutors say Dulos and his former girlfriend, 44-year-old Michelle Troconis, were seen dumping garbage bags with several suspicious items, including duct tape, zip ties and a sponge with Jennifer’s DNA on it.

Dulos has since been under house arrest at his Farmington home under GPS monitoring.

According to an Associated Press report, Dulos had a history of violence towards his estranged wife and mother of his five children and had once tried to run her over with his car outside her New Canaan home after she filed for divorce.

Though Jennifer’s body has yet to be found, she is presumed dead based on the amount of blood found in her garage.

There will be a bond hearing on Wednesday in Dulos' case even though he will not be present.