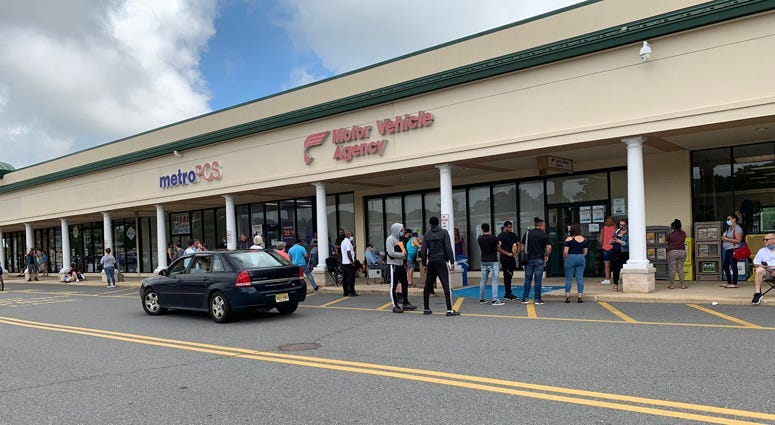 TRENTON (WCBS 880) — The lines are still long at some New Jersey Motor Vehicle Commission offices, but Gov. Phil Murphy has made it easier to do some transactions online.

Especially since the agency reopened in July to a backlog of drivers unable to fill out certain applications online. Fulton acknowledged the nightmare situation still exists at many agencies.

On Thursday, Gov. Murphy signed a bill moving more service online to help relieve some stress on the offices.

“Giving older New Jerseyans and residents with special needs greater access to in agency services and extending the deadline for new residents to get their new licenses and vehicle registrations,” the governor said.

Used car registrations will still need to be done in-person.

Murphy notes there's a flood of applications due to a pandemic-driven spike in used car sales.