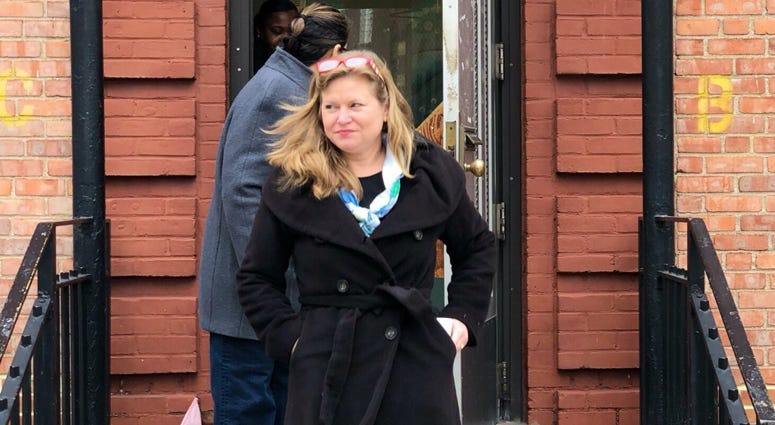 NEW YORK (WCBS 880) — Kathryn Garcia has resigned as New York City's sanitation commissioner amid speculation that she is considering a mayoral run.

She was appointed commissioner in 2014 and was tapped last year to temporarily lead the city's troubled housing authority. She also served as the city's food czar during the pandemic, helping the supply chain to provide food to those in need.

Her last day is expected to be Sept. 18, according to PIX11.

The New York Times reports Garcia is considering a potential run for mayor.

She is not the first woman within the de Blasio administration to do so.

Asked last month about Garcia's potential run, de Blasio gave his blessing saying, "She's been an outstanding commissioner, obviously, and done great work not only at sanitation, but on addressing the food crisis now and the issues around eradicating lead poisoning in the city. So, I really appreciate the great work she's done. Again, do not know if it's something she is going to move forward with, but all I know is that is something she's considering and she's a very worthy person. Go ahead."

Stringer has scheduled what he calls a "major announcement" for Tuesday morning.