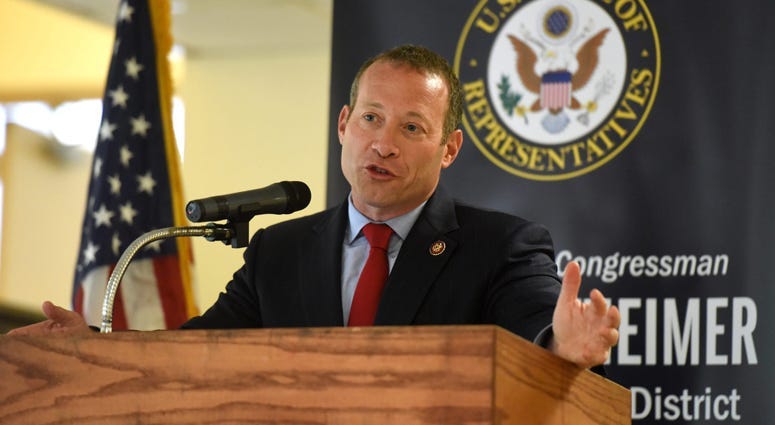 NEW YORK (WCBS 880) — Two congressmen are pushing the Transportation Security Administration to prohibit pressure cookers from airplanes amid terroristic threats over the devices.

In a letter to the TSA, New Jersey Congressman Josh Gottheimer and New York Congressman Max Rose urged the agency to ban the kitchen devices from planes, highlighting the damage they've done in the past.

“This is just a sounding alarm on a dangerous device before god forbid anything would occur, and that's why we're asking to take these steps,” said Gottheimer.

The New Jersey Democrat says there's no reason to bring one on a plane, especially after they were to blame for the recent attacks on the Boston Marathon and in the Chelsea neighborhood of Manhattan.

“To be quite honest, I couldn’t believe that pressure cookers weren’t already prohibited from being a carry-on. Safe and efficient travel should be our priority, andthe sight of an unattended pressure cooker on a plane or in an airport terminal could wreak havoc during the busy holiday travel season,” Rose said.

In a statement, the TSA said, as of now, the cooking devices are still permitted on planes but the agency always screens the devices when they come through.

“I think that they're very hoping to add this to the prohibited list and I’m hoping they'll hear back,” Gottheimer said.

He is hopeful that the TSA will take action against the potential dangerous devices by Christmastime.