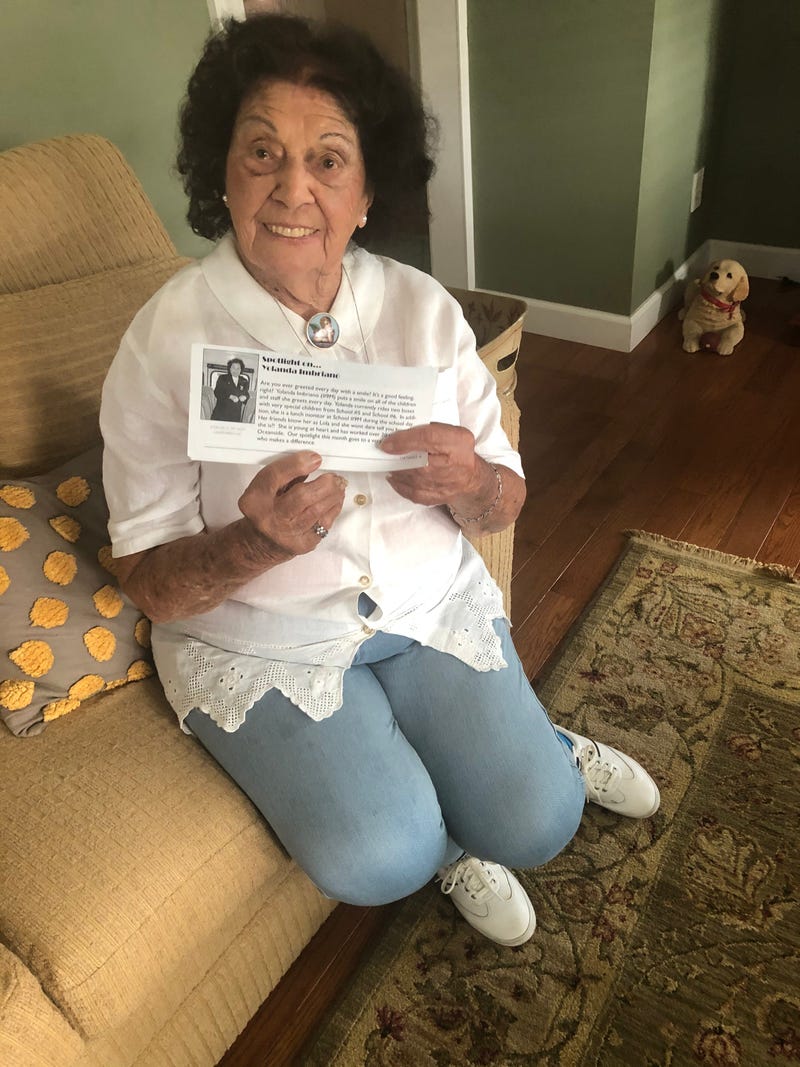 OCEANSIDE, N.Y. (WCBS 880) — A bus monitor on Long Island says she’s not happy about having to quit her job due to the pandemic at the age of 100.

Yolanda Imbriano, of Oceanside, started as a lunch monitor in 1965, making just $1.25 per hour. Over the years at the Oceanside School District, she wore many hats and eventually became a bus monitor for hundreds of students. 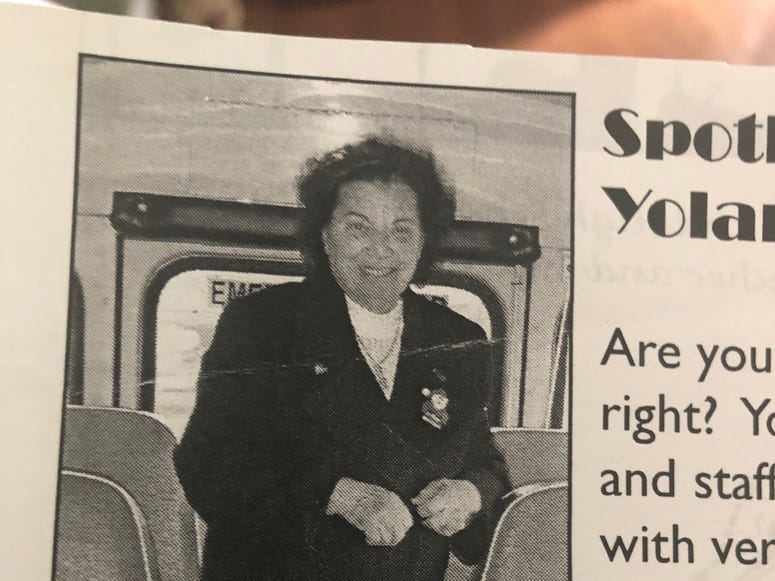 “He said, ‘No way. You’re in good health. You get on that bus, you’re gonna get sick,’” Imbriano explains.

The great-grandmother was born in 1920, at the end of the 1918 pandemic and says she lost four brothers because of that pandemic, so she was not taking any chances with coronavirus and decided to retire.

She says she never expected to work in the schools and when she moved to the neighborhood in the ‘60s, her children were already grown and no longer living at home.

The 100-year-old says a neighbor helped her get the job when she told her about her boredom from being at home all day. 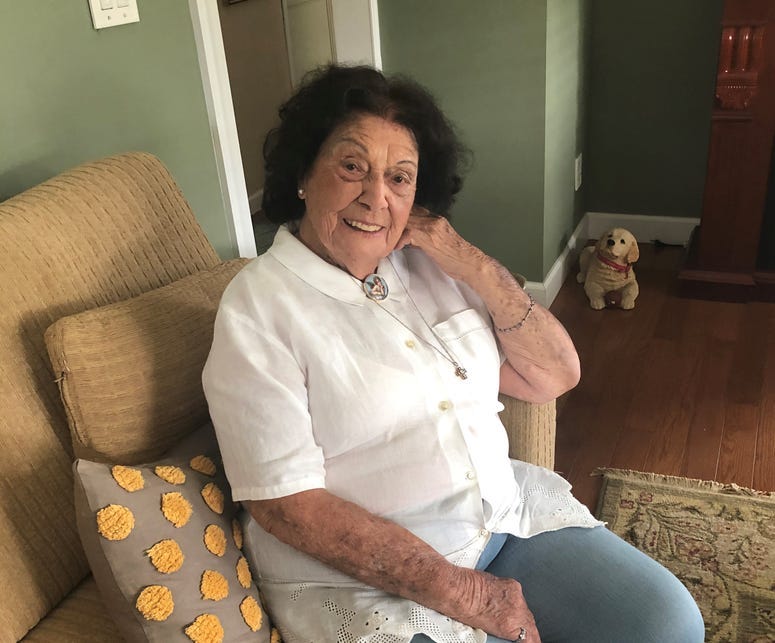 Throughout the years, she said she enjoyed her jobs very much and would even work as a bus monitor during the summer months.

Imbriano’s daughter says she enjoyed seeing the kids every day and would buy holiday presents for children on her routes.

The 100-year-old says she's not happy to be leaving, but will be in good company with her five grandchildren and six great-grandchildren.

And as to her youthfulness? She credits that to olive oil and a glass of wine every night.

She tells WCBS 880 that once the pandemic ends, she hopes she could one day return as a substitute bus monitor where she could again start her day at 5 a.m. and get home at 5 p.m.