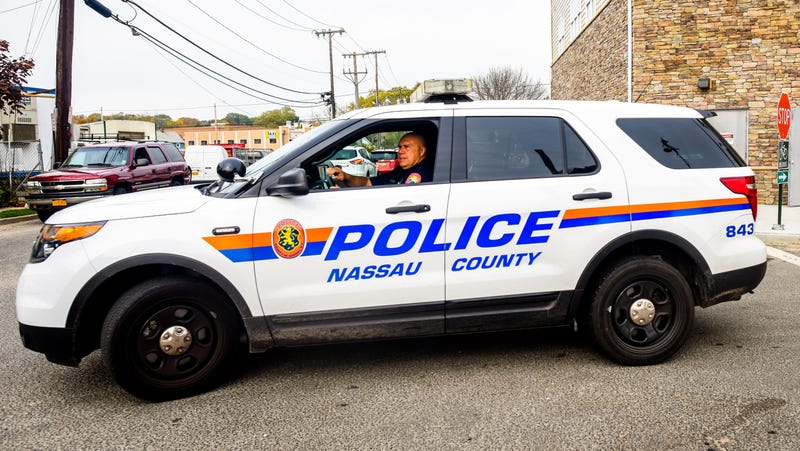 NEW YORK (WCBS 880) -- After an investigation from Long Island to Indiana, a young woman was arrested for trying to scam an elderly woman out of thousands of dollars.

The woman lives in Noblesville, Indiana, and Nassau County Police Lt. Richard Lebron said she was contacted by 21-year-old Liany Torres who recently moved to Freeport from another country.

The woman was told that her grandson was arrested and she had to send $8,800 to Freeport but she refused, Hall reported.

They already had a dropoff point in Freeport, Lebron added.

"The right thing that she did was she called her family," Lebron said. "And through the communication with her family, they said, 'Hey, let's call the police.'"

Torres was arrested and Lebron said these scams are happening everywhere.

"A lot of these rings -- these grandma, grandpas rings -- come from outside the United States. So they're basically cold calling. They grab a name from somewhere and they're cold-calling," Lebron said.