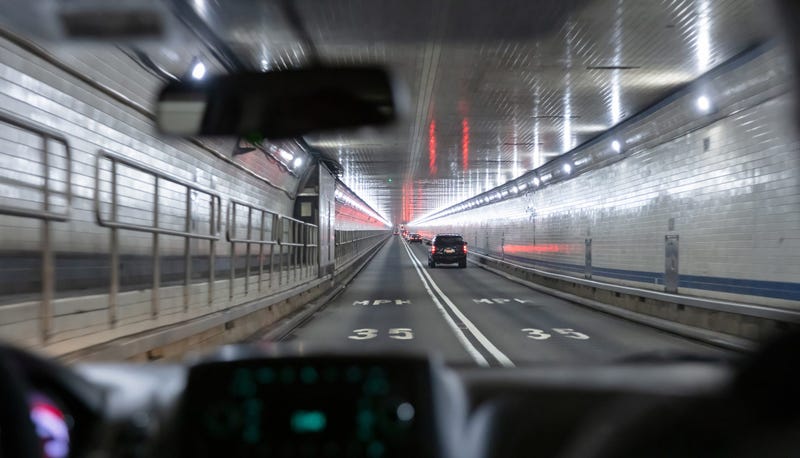 Video posted to social media showed water flowing along a walkway and onto the road inside the tunnel connecting New Jersey and New York City.

Some users speculated the tunnel was breached and the water was pouring in from the Hudson River.

Speaking of nightmares, who hasn’t been in the Lincoln Tunnel and feared this happening?
Oh 2020, thy cup of mayhem overfloweth. https://t.co/QINwStnuBm

However, Port Authority announced Thursday that a water main ruptured in a facility room in the tunnel’s center tube.

After the break was repaired, the water was pumped out of the tunnel.

It remains safe to drive through the underpass.