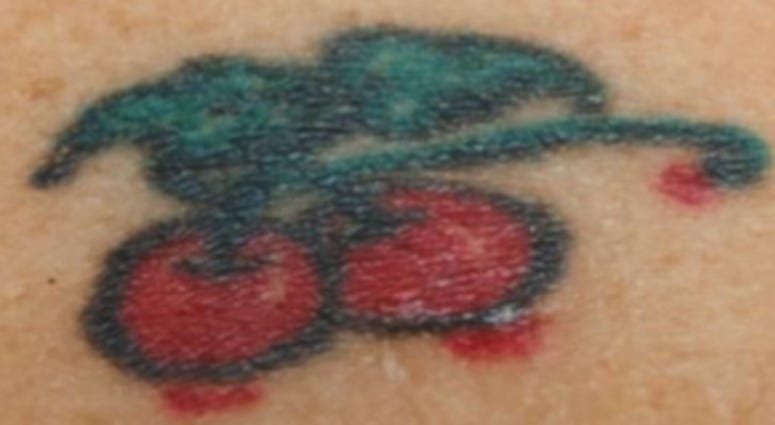 MAMARONECK, N.Y. (WCBS 880) — Police are hoping to track down any relatives of a woman whose torso washed up in a suitcase on a beach in Mamaroneck 13 years ago.

The remains were discovered at Harbor Island Park on March 3, 2007 and weeks later a severed leg that authorities confirmed belonged to the victim washed up on Madison Square Garden CEO James Dolan's waterfront property on Long Island.

Mamaroneck Police are now appealing to the public to help crack this cold case.

Police are working with the National Missing and Unidentified Persons System to identify the victim by DNA analysis. They tell the Journal News that advances in DNA technology are giving them hope that they can finally identify the victim, but they need a relative's DNA to match it with her.

The woman had a tattoo above her right breast that depicted two cherries on a stem. She was between the ages of 35 and 50, measuring about 5 feet 5 inches tall, and weighing anywhere between 160 and 200 pounds.

Investigators hope by figuring out who she was, they may be able to figure out who killed her. Anyone with information about the case or is aware of a female resembling this victim’s description that went missing around that time or wishes to have their DNA submitted for comparison to the victim is asked to contact Detective Sergeant Mark Gatta at 914-825-8588.