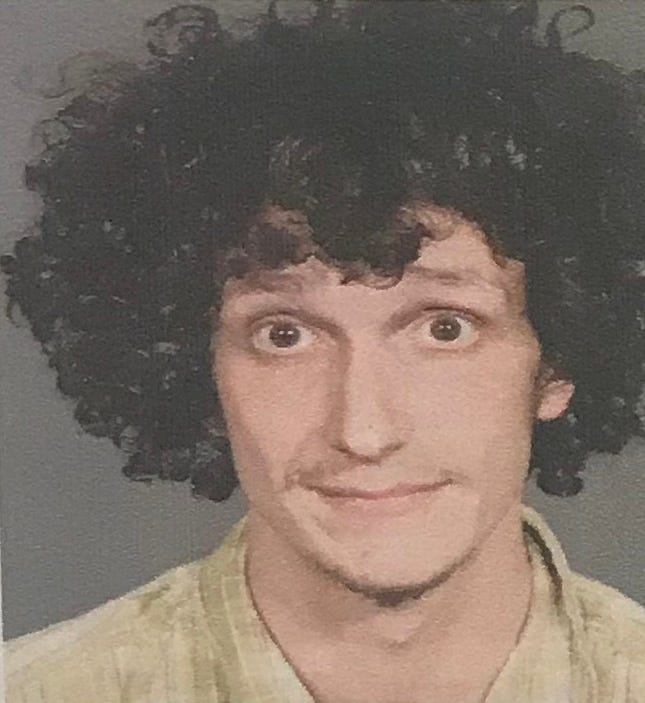 NEW YORK (WCBS 880) -- New York City Fire Marshalls have arrested and charged a man believed to have broken into a Yeshiva University dorm on Friday morning and started three fires.

Peter Weyand, 33, is accused of breaking into Schottenstein Residence on E. 29th Street in the early morning hours on Friday. He used matches intended for a Chanukah menorah to set three fires in the building, which was occupied.

"Attacking any religious institution is a serious crime and we have zero tolerance for acts of arson in this city," Fire Commissioner Daniel A. Nigro said in a statement. "Thanks to the thorough investigative work of our Fire Marshals, a dangerous individual has been quickly apprehended."

The case will be prosecuted by the New York County District Attorney’s Office.