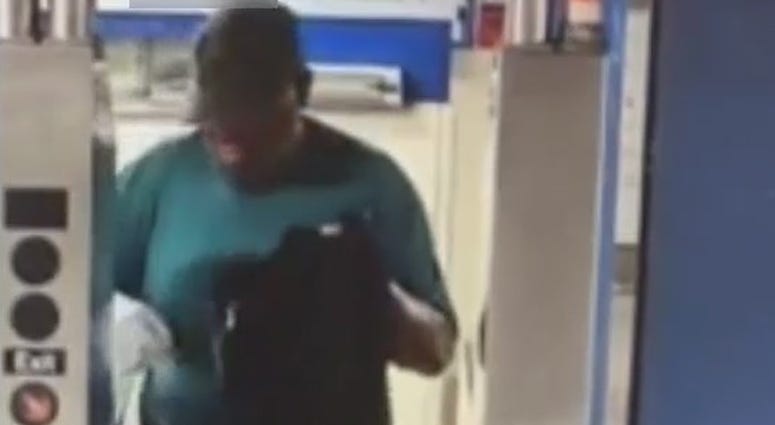 NEW YORK (WCBS 880) — Police are looking for a man who they say attacked and choked two elderly women in Queens in the lobbies of their apartment buildings.

The first incident happened on July 28. Police said the suspect choked a 72-year-old woman as she got her mail in the lobby of her apartment building in Rego Park.

He allegedly demanded her valuables and ran off on foot with $500 worth of jewelry and cash. She was taken to Forst Hills Hospital with bruises.

The suspect then struck again a half-mile away near Queens Boulevard and 67th Drive this past Sunday, choking and menacing a 78-year-old woman before running away with packages that were in the lobby. 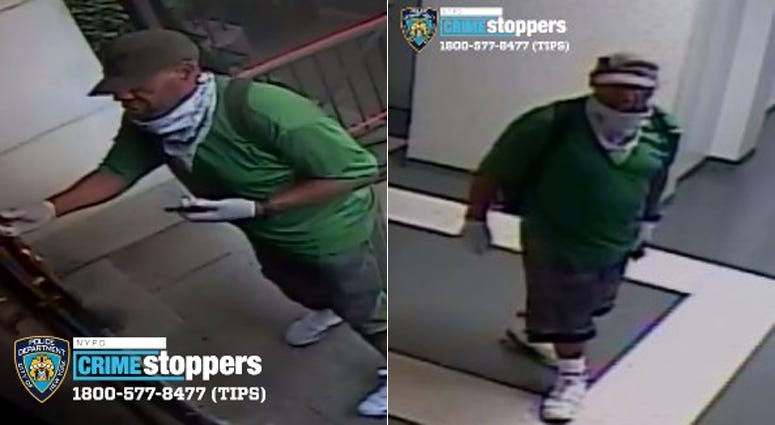 Police said the victim suffered pain and bruising, but refused medical attention at the scene.

Police have released surveillance images of the suspect and are seeking the public's help in identifying him.