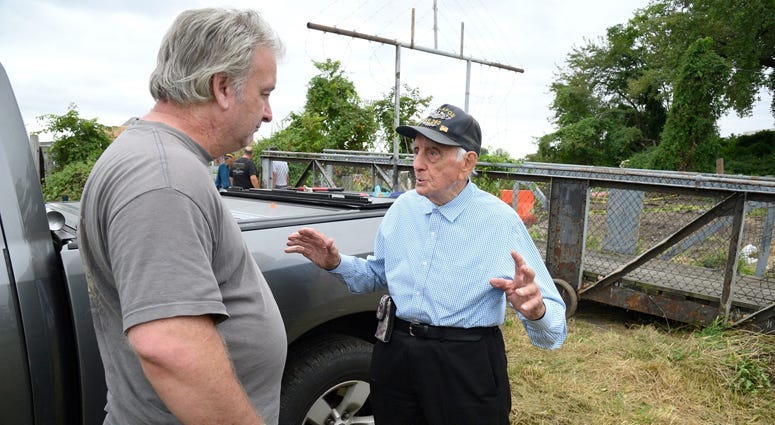 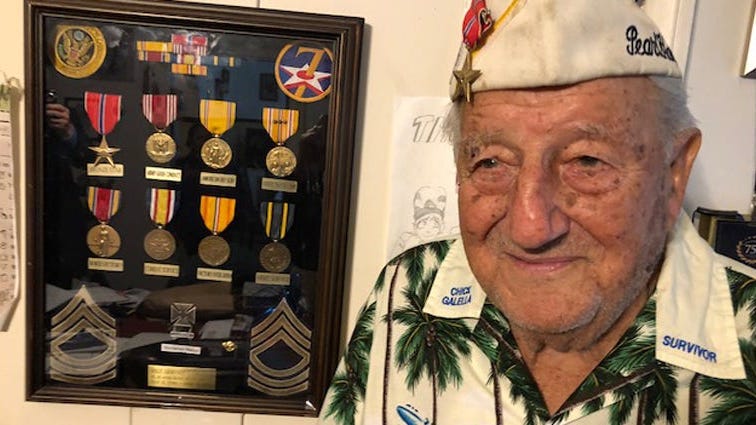 NEW YORK (WCBS 880) — This week WCBS 880's Sean Adams spoke with members of the Greatest Generation as part of special series to mark the 75th anniversary of the end of World War II.
In the fourth installment, Adams speaks with a 99-year-old sailor from New Jersey who served on a submarine in the Pacific and is now fighting for another submarine in his own backyard.

As he prepares to celebrate his 100th birthday, Joe Mongelli from North Bergen still has that fighting spirit from his Navy days.

"I feel great. Hey, I'm ready to rock," he said. "Thank God we're alive and we're still here to talk about it." 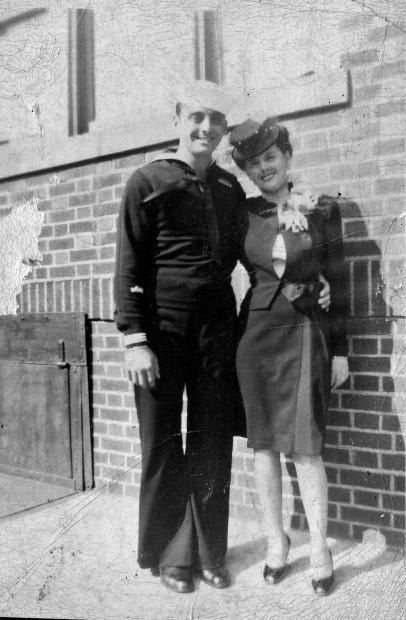 Mongelli jerry-rigged the pumps and ballast tanks to get the sub off the bottom.

They lived to see another day, but many of his friends did not after they were transfered to another submarine and died at sea.

"Seven months later the Grayback was sunk with all my buddies on there and that was very, very disturbing. Still today it's disturbing, I'm very depressed about that," Mongelli said.

His experience in the war has led him to the conclusion that diplomacy is imperative.

"All wars are horrible they should never happen," Mongelli said. "All the wars are very, very bad. They shouldn't be. You should be able to sit down with the heads of the state and arbitrate and get everything settled properly." 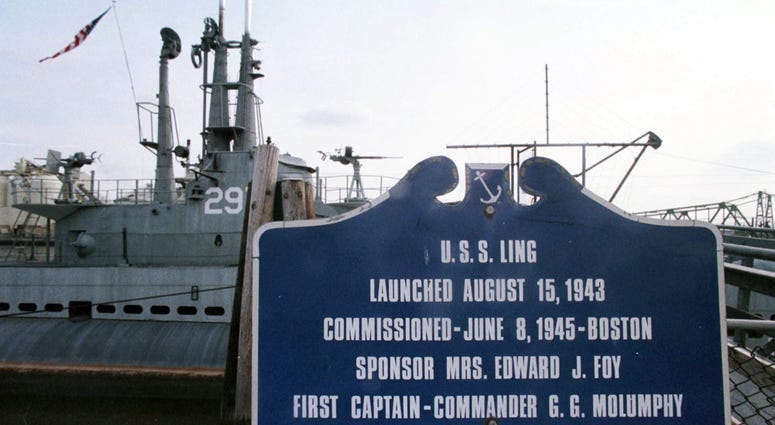 His mission today is the preservation of the submarine the USS Ling, New Jersey's hard-luck Naval museum in the Hackensack River which needs a new home.

"Basically this represents a submarine memorial for the 3,115 volunteer submarine men that lost their lives in World War II," Mongelli said. "I preserve the memory of all these beautiful men that I knew that volunteered their life to save America."