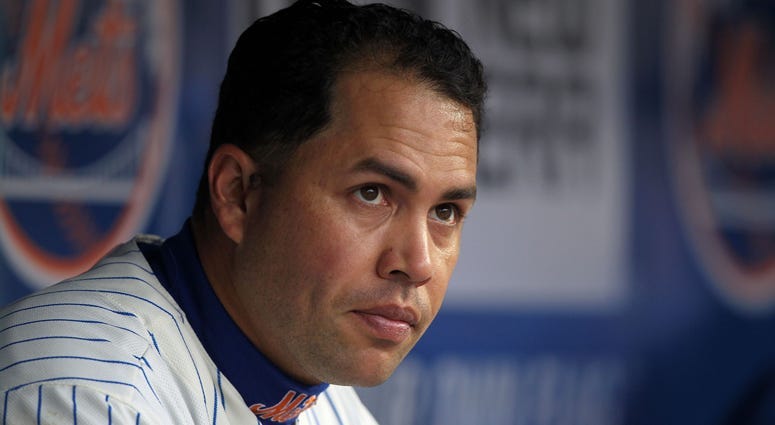 After a nearly monthlong search, the Mets confirmed Friday that Carlos Beltran will replace Mickey Callaway as manager of the Mets.

Callaway was fired last month after he failed to lead the Mets to the playoffs in his two seasons at the helm.

The 42-year-old Beltran had been considered a favorite for the position. MLB.com's Anthony diComo, who first reported the news, says Beltran will become the first Latino manager in Mets history.

Once everything is finalized, Carlos Beltrán will become the first Latino manager in Mets history:https://t.co/qiQ9eiEqdt

It was down to Tim Bogar, Pat Murphy and Eduardo Pérez.

Beltran has been signed to a three-year managerial contract with a fourth-year club option.

“We are thrilled, as we know our passionate fans will be, to have him back in the family,” Mets chief operating officer Jeff Wilpon said in a statement.

Beltran will be introduced at a news conference Monday at Citi Field.

A nine-time All-Star during 20 major league seasons, Beltran played for the Mets from 2005-11.His playing career ended two years ago.