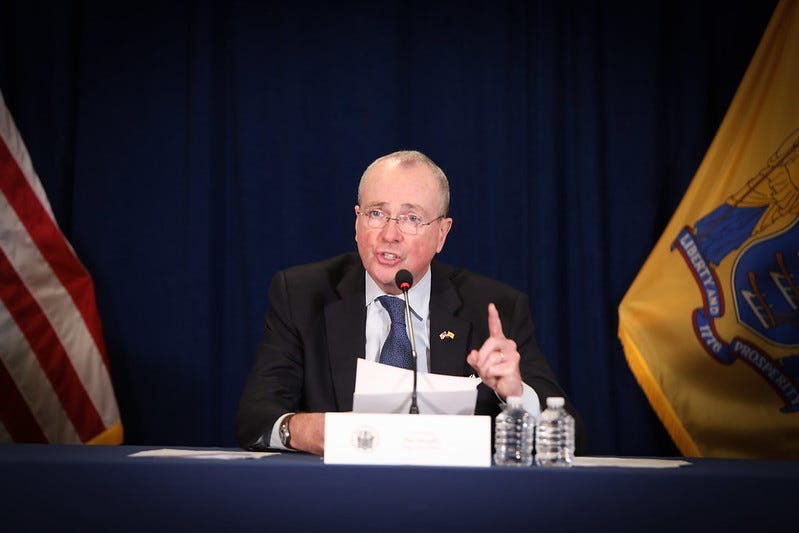 TRENTON (WCBS 880) — Gov. Phil Murphy on Friday announced he may pause, or reverse, New Jersey’s reopening process as coronavirus cases continue to spike in the state.

New Jersey’s infection rate increased to 1.35% on Friday, Murphy said, adding the numbers are “setting off alarms that we are taking very seriously.”

The governor said the infection rate will likely continue to grow, citing a rise in indoor house parties as a large reason why cases have begun to increase.

“We are not past this,” the governor told residents. “Everyone who walks around refusing to wear a mask, or who hosts an indoor house party, or who overstuffs a boat is directly contributing to these increases.”

Indoor gatherings are limited to 25% capacity or a maximum of 100 people – whichever number is lower.

However, there have been reports of hundreds of people gathering at indoor parties – including a house party in Whispering Hill that drew around 700 people.