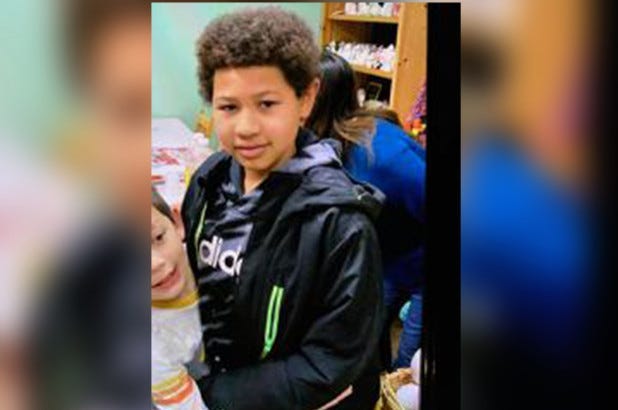 SOUTH BRUNSWICK , N.J. (WCBS 880) -- A 10-year-old boy from New Jersey is safe and sound after a neighbor got up off his couch to help out in a time of need.

Officials say that Ethan Olivacce, who has autism and is non verbal, ran after his father's car as he left for a trip to the store areound 7:15 p.m. on Wednesday night.

Once Olivacce's parents realized he was missing, they called 911, according to NJ.com.Using the "Nixle" alert system, South Brunswick officers sent out a town notice in order to spread the word.Fazil Syed, 40, says he was watching the Democratic presidential debate when he saw the alert on his phone. He grabbed a flashlight and took a walk in hopes of helping to locate the child.Minutes later, he spotted Ethan, who gave him a big hug.Police say it's the outcome they were hoping for.Syed says everyone should sign on to local Nixle alerts, and pay attention to notices on their phones.