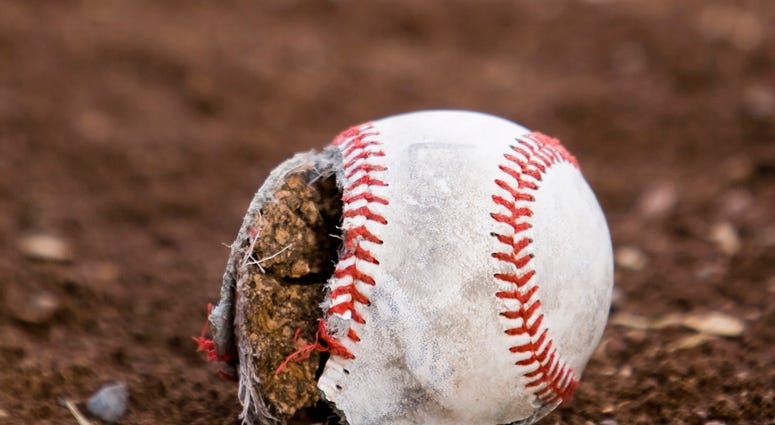 BETHPAGE, N.Y. (WCBS 880) — New areas of contaminated soil from Grumman operations have been found at a Bethpage baseball field.

As WCBS 880’s Sophia Hall reports, a chain link fence and padded lock surrounds the ballfield, which has been closed for nearly two decades because of contamination.

However, because the field was left untreated for so long, that contamination has now spread from the ball park into the soil.

The discovery has frustrated residents and town officials angry, especially since they have been dealing with the pollution for Northrop Grumman for over nearly 18 years.

Town of Oyster Bay Supervisor Joseph Saladino says officials are determined to clean up the soil and rid the area of carcinogens.

“We're going to be thorough about this, we're not going to let up and we are going to make sure that every parent can sleep well at night knowing that their children in Bethpage are very safe,” he said.

Grumman took responsibility in 2013 for the contamination. Saladino says cleanup is expected to begin in the spring.

Water from the ballpark is being pumped and treated so not to add to the groundwater plume.