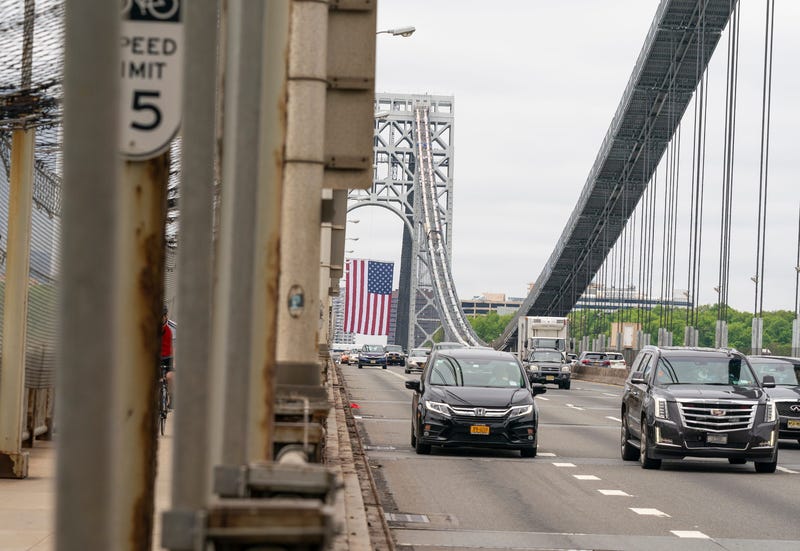 A total of 156,628 state residents have now tested positive for COVID-19, and 11,339 have died, Murphy said during his daily briefing Wednesday afternoon. Wednesday's death toll may have been higher than usual due to "delayed reporting" over Memorial Day weekend, the governor noted.

The spot positivity rate for tests from May 23rd is 7 percent. pic.twitter.com/Fv88rYt4Qt

On Tuesday, 241 COVID-19 patients were admitted to hospitals across the state, while 164 were discharged, Murphy said.

While 2,761 state residents are currently hospitalized with COVID-19, the number of patients in critical or intensive care dropped to 768, he added. As of Wednesday, 583 of those patients were on ventilators.

LOOK: We’re not done yet.

There are still many, many people in our hospitals with #COVID19.

We’re still an outlier among our neighbors and peer states.

We need to keep working. pic.twitter.com/k7Kqw5c01g

“Despite the daily fluctuations… it is clear that our overall trajectory remains positive,” he said.

But while all of the state’s key COVID-19 metrics — including new hospitalizations, patients in the ICU and patients on ventilators — have shown “tremendous progress” over the past month, the state needs to “keep working,” he added.

LOOK: All the key metrics have shown tremendous progress over the past month.

We’re now well past the peak.

These numbers continue to go down practically every day. pic.twitter.com/AOLjsWDbiX