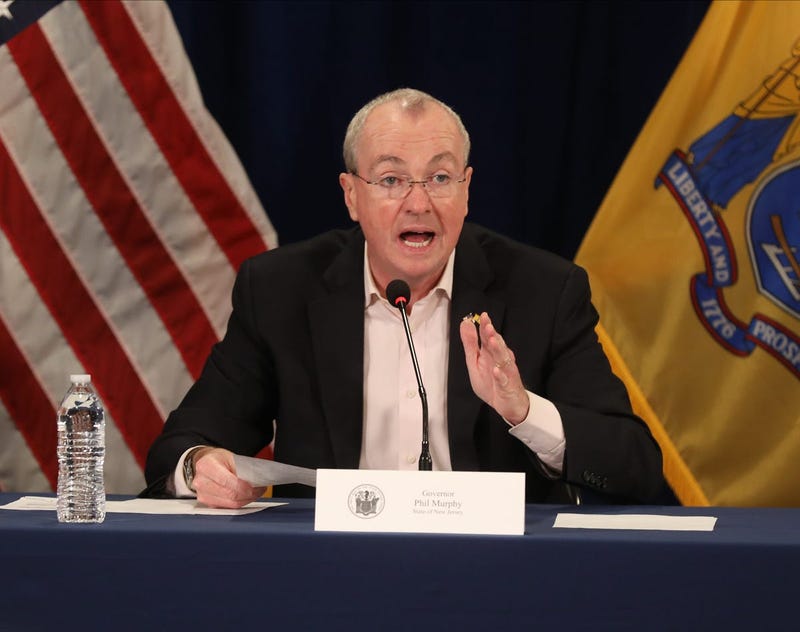 TRENTON, N.J. (WCBS 880) — Gov. Phil Murphy has announced that most of New Jersey’s voting in November will be done through mail-in ballots amid the coronavirus pandemic.

In a CNN interview Friday morning, Murphy said all 6.2 million registered voters in the state would be sent ballots in the mail for the Nov. 3 election.

"We delayed our primary to July 7 and we pursued a hybrid model. We mailed ballots to folks who are registered in either party, we mailed applications to those who weren't, and we also provided in person voting capacity, at least 50% in each county in at least one location in each municipality. It was a success, not perfect, but overwhelmingly a success. So we're going to announce, not to break too much news here later today, that we're going to extend that model into the general election in November," Murphy said.

New Jersey will use a hybrid voting model for the November election, @GovMurphy confirms.
All New Jersey residents will be mailed a ballot for the elections, and it will be up to them to decide if they would like to vote by mail or in person, he added.https://t.co/FwfRKvtCVB pic.twitter.com/HuvQb9CTIF