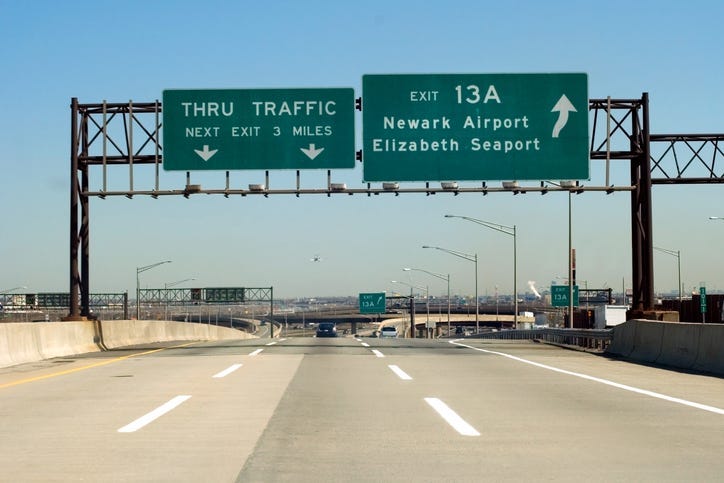 TRENTON, N.J. (WCBS 880) — The New Jersey Turnpike Authority has approved a toll hike in the middle of the pandemic.

Wednesday's vote was unanimous, approving a 36% toll hike on the turnpike and a 27% increase for drivers on the Garden State Parkway.

Gov. Phil Murphy could veto the plan, but at his daily briefing he appeared to offer his support, saying the cash is needed for infrastructure investments.

"It is what it is, but it's also not kicking the can down the road, it is taking politics out of it, and it is investing in our future," Murphy said, adding that it's also an effort to cut down on pollution. "It's the two lanes in the south that should be four lanes, and you're sitting there idling, wasting your own money, polluting the environment, it's the turnpike extension in the Newark-Hudson piece in the most dense part of the United States, one of the densest parts in the world."

The New Jersey Sierra Club disagrees, saying the investment will only end up hurting the environment, encouraging more driving.

The toll hikes take effect Sept. 13 and are intended to pay for $24 billion worth of projects, including widening long stretches of both state highways, permanently implement cashless toll payment and replace a bridge between New Jersey and Pennsylvania.