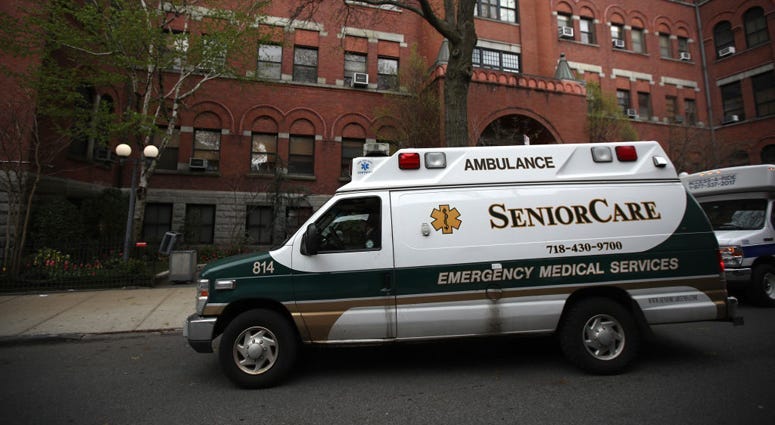 Lawmakers are seeking answers after nearly 6,500 nursing home and long-term care residents died from the virus since March.

Among the issues is a March 25 directive that led nursing homes to accept COVID-positive patients from hospitals.

The governor has said this was a recommendation, but Stuart B. Almer, CEO of Gurwin Jewish Nursing and Rehab in Commack, said he saw it as a mandate.

"We understand a recommendation is usually a requirement, so there was very clearly a mandate to us," Almer said.

Last month, the state health department blamed the spread of COVID-19 at nursing homes on staff who unknowingly infected residents.

Despite repeated questions, Health Commissioner Dr. Howard Zucker refused to admit the state was in any way to blame.

"The peak in deaths occurred before the peak in admissions," Zucker said, adding that this shows the admissions did not lead to the spike in deaths.

State Sen. James Skous from Rockland wonders why nursing home deaths don't include residents who later died in the hospital.

"It perplexes me that in an administration that has prided itself, and rightfully so, over these past five months on making data driven decisions, that you don't have this fundamental information," Skoufis said.

He believes the failure to reveal that number shows the state is misrepresenting the scale of the problem.

Richard Gottfried, who chairs the State Assembly Health Committee, wants to look beyond the controversial directive.

"The problems that we see in our nursing homes and home care with COVID-19 were there long before the virus evolved," Gottfried said. "To what extent were those problems preexisting?"

The panel is hearing from a range of witnesses, including residents' families, advocates, and facility operators.

Gottfried said he'd like to hear whether Zucker agrees that there are fundamental problems in the long-term care health system.

Monday's hearing is focusing on downstate facilities. A second hearing to be held next week will focus on facilities in upstate New York.