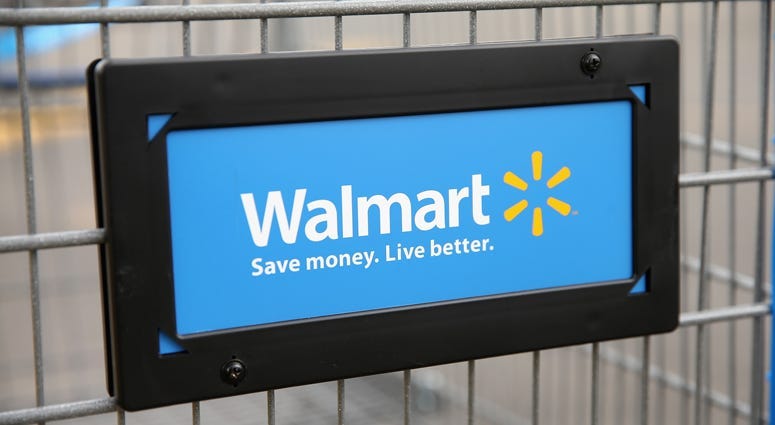 UNION, N.J. (WCBS 880) -- A Newark man has been charged with creating a false public alarm after sparking an evacuation while trying to steal an airsoft gun at a Walmart in New Jersey, police said.

Authorities responded to the store, located on Springfield Road off Route 22 in Union Township, around 11 a.m. Thursday after receiving reports of a masked man armed with a gun walking in one of the aisles.

Customers left their shopping carts behind and ran for the exits as the store was evacuated.

Police said they later determined that 20-year-old Joshua Phillips had removed a large black airsoft gun from its packaging and later discarded it elsewhere in the store.

The suspect turned himself in to police after learning the incident was all over the news.

Phillips is charged with third-degree creating a false public alarm, third-degree possession of a weapon, and shoplifting. If convicted he faces up to 5 years in prison.

Investigators say there is no indication that the suspect had any intention to cause harm to anyone.

Many across the country have been on edge since the back-to-back mass shootings at a Walmart in El Paso, Texas on Aug. 3 and a popular nightlife area the next day in Dayton, Ohio.