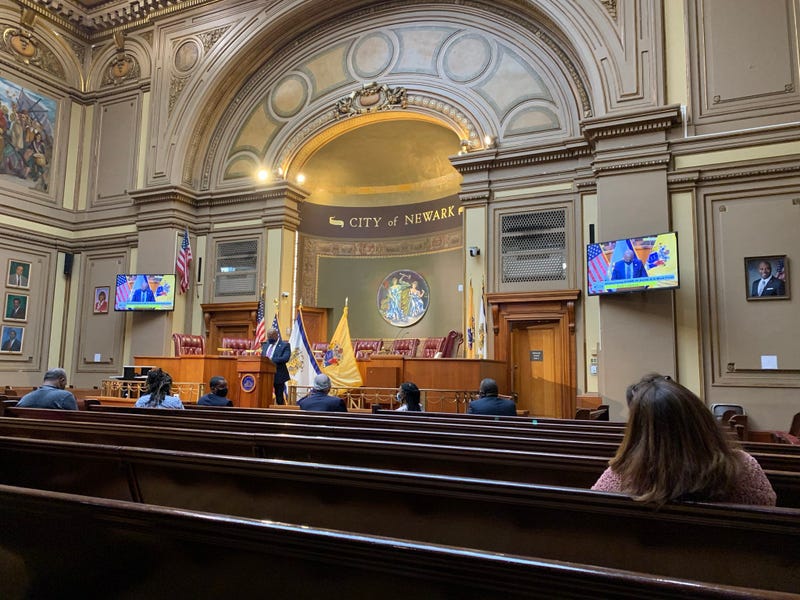 Newark officials on Monday said the city will look to raise $100 million for the businesses in an effort to close the wealth gap.

The fund, dubbed “40 acres and a mule,” will have money coming from large corporations, such as AT&T, PSE&G and New Jersey Community Capital. The name of the fund is in reference to what was promised, but never given to Blacks after the Civil War.

“We need these anchor institutions and financial institutions in the city that make billions of dollars in the footprint on Newark and along its corridors to contribute to the wealth and success of the majority of its residents,” Baraka said.

“The structural challenges to Black and brown communities face an access in capital, startup capital, access to credit. In Newark we see that all the time,” he said.

So far, $2 million has been raised for the fund.