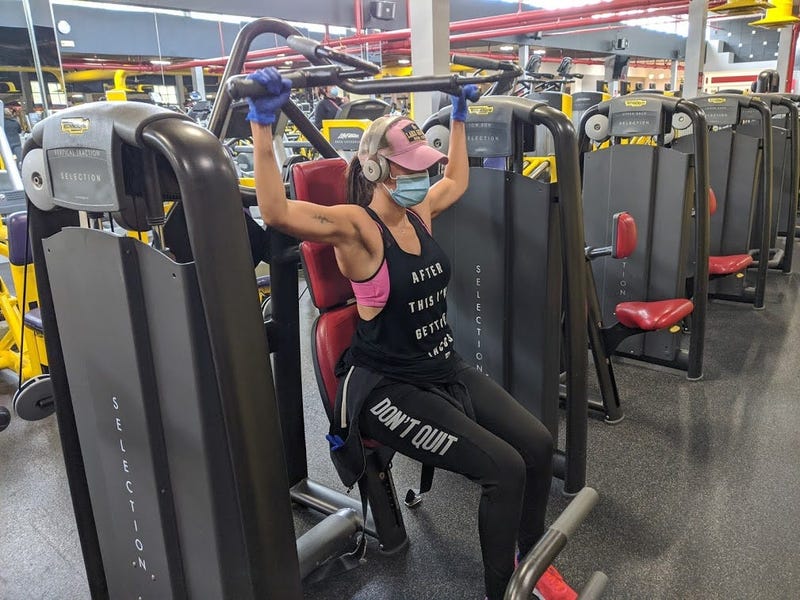 People were excited to get back into their workout routines and some gym goers were even lined up outside Signature Fitness in Belleville at 5 a.m., before opening, to be among the first back.

Gym owners and managers were thrilled to see the turnout, saying they’ve been waiting too long to welcome people back – but they were mindful of the restrictions.

“You wanted to grab everyone's hand, but you don't. You like to put your soul into your handshake or claps, and you can't smile as much, because you have your mask on,” said Warren Feldman, owner and CEO of Signature Fitness. 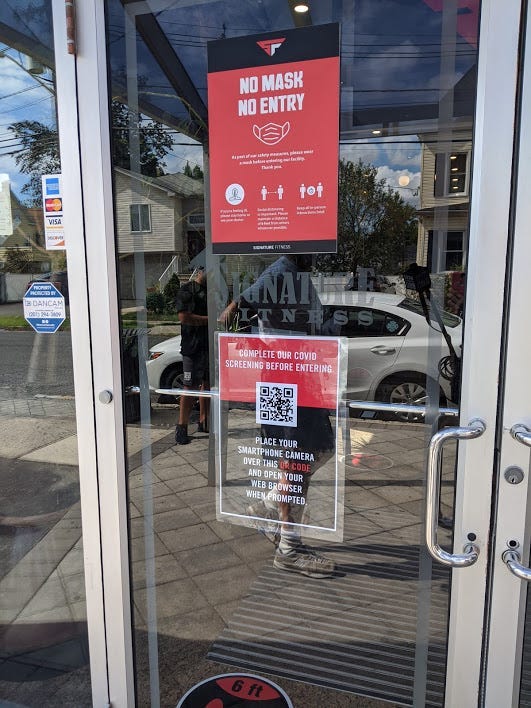 “They exceeded expectations of what I expected when it opened,” he said. “They have the bike space now, but safety-wise, I feel safe to be here right now.”

It remains unclear if Atilis Gym in Bellmawr, which defied reopening orders and was fined $130,000, will reopen. The gym was shutdown after repeatedly defying Gov. Murphy’s executive order to remain closed during the pandemic.