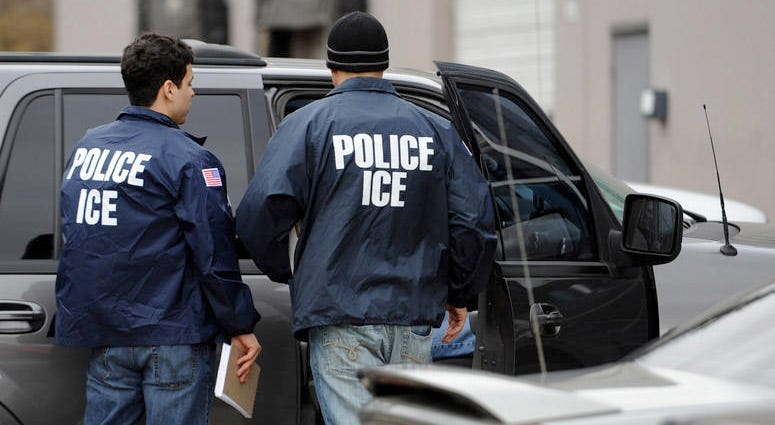 NEWTON, N.J. (WCBS 880) -- Sussex voters have given their blessing for the county to assist federal immigration agents.

By a two to one margin, voters approved a ballot question calling for the county to assist ICE agents.

"The Murphy Democrats are endangering our communities. They are pushing a sanctuary state plan that has already resulted in violent sex offenders being released back into our communities," said Strada, who won reelection.

When Attorney General Gurbir Grewal limited cooperation with ICE, the purpose was to foster trust, to let immigrants know they could come forward to report crimes without fear of being deported.

A spokesman for the attorney general tells The Record if the directive in violated, the state will take action. No one may ignore it.

Cape May and Ocean counties are already suing.