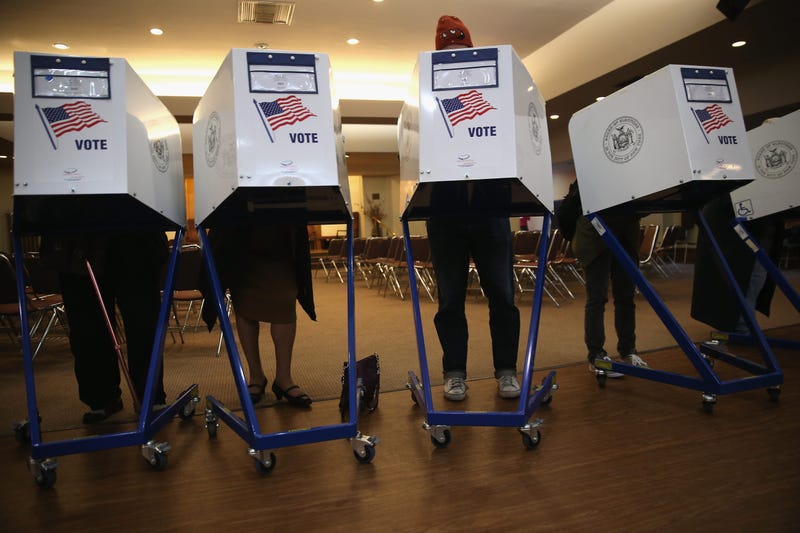 NEW YORK (WCS 880) — Election officials in New York are calling for more money and more time to make sure mistakes made around the primary in June aren't repeated in November.

“They are required to conduct two, and sometimes three, different elections on the same day,” Kosinski said.

He notes the board also has no authority over the Post Office, which declined to take part in the hearing.

Kosinski says mail-in ballots lead to a lot of trouble after they got lost or delayed by the Post Office – leading many to be disqualified.

“Disqualifying as much as 20% of our absentee ballots, as we saw in some places in New York, is unacceptable,” he stressed.

The Board of Elections was given some extra funding, according to Kosinski, but it’s not enough to cover the costs of the November election.

“That money is pretty much used up during the June election. It will take additional resources to conduct the election in November,” he explains.

Republicans are calling for a return to the normal process in November, but Democrats, such as State Senator Zellnor Myrie, say nobody should need to choose between their vote and their health.

“Too many New Yorkers saw their democracy fail them during this pandemic,” Myrie said.

The state legislature is holding a hearing on Tuesday to get to the bottom of the primary mail-in debacle and what can be done to improve the handling of potentially millions of more ballots during the Nov. 3 general election.