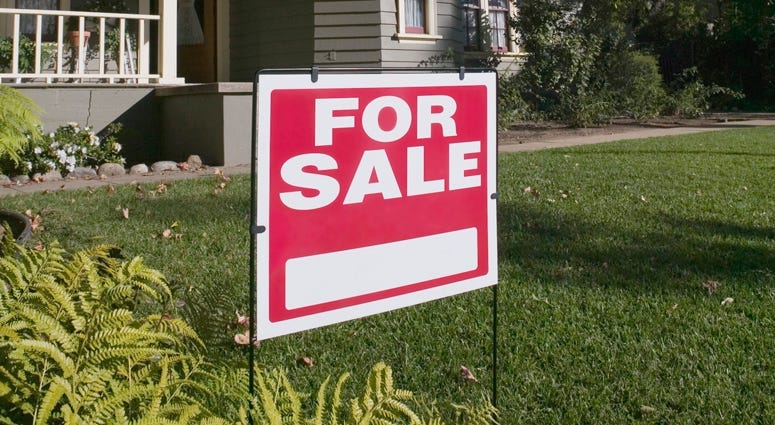 NEW YORK (WCBS 880) — A state senator from Long Island wants more training for real estate agents to make sure they are being fair to all clients.

Sen. Anna Kaplan's bill comes after an extensive investigation by Newsday, which found some real estate agents on Long Island engaging in discriminatory conduct, such as steering clients toward certain neighborhoods based on their perceived race or ethnicity.

"They didn't understand what they were doing and the negative impact they were having on people," Kaplan said. "They, in their heart, believe that they're not doing anything wrong. Sometimes we are so much in our own bubble that we don't tend to understand what we're saying and how that has been taken in."

"The two hours must be dedicated to implicit bias awareness and understanding," Kaplan said. "Give the realtors the tools and the training they need to do better."

Kaplan said the real estate agents she has spoken to want this type of training to be better at their job.

Both Nassau and Suffolk counties announced plans to combat housing discrimination in wake of Newsday's investigation.