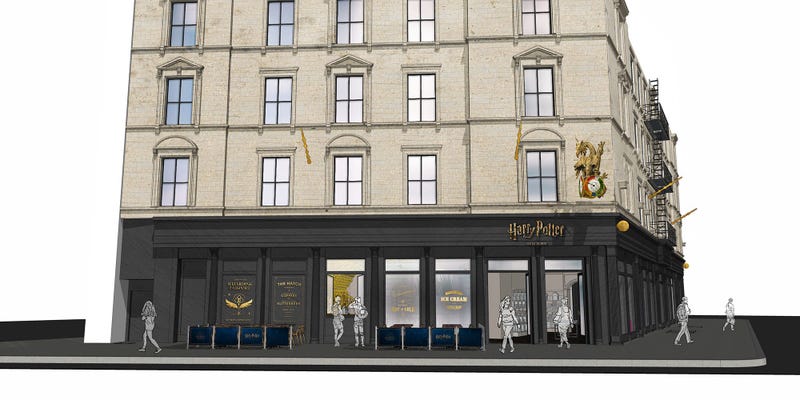 NEW YORK (WCBS 880) — The first ever “Harry Potter” flagship store is scheduled to open in New York City this summer, but quirky designs for the façade are being met with push back from city planners.

The store, called Wizarding World, is set to open on the corner of Broadway and East 22nd Street, right down the block from the Flatiron Building.

Wizarding World is expected to house to largest collection of “Harry Potter” and “Fantastic Beasts” products in the world under one roof, with everything from personalized robes and “Bertie Bott's Every Flavor Beans” to a brand-new range of house wands with a design exclusive to the New York location, according to a press release.

It will span three floors and over 20,000-square feet with exciting experiences and retail options. 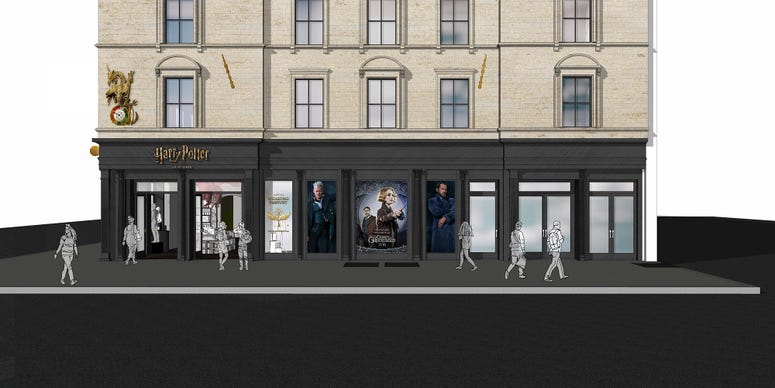 “We are very excited to be opening in New York. It's the ideal city in which to launch with so many dedicated Wizarding World fans, a cutting-edge retail environment and a community that embraces innovative experiences,” said Sarah Roots, senior vice president of worldwide tours and retail for Warner Bros.

However, when Warner Bros. Entertainment Inc. reportedly requested permission to alter the outside of the building, Manhattan Community Board 5's landmarks committee shot down the request.

The adjustments included a planned fiberglass dragon “Harry Potter” signage, “wand-styled” flagpoles and a clock. Members of the committee rejected the plans, saying some were “inappropriate.”

The full board is expected to vote on the plans on Jan. 16, but it does not seem likely that the quirky additions will be approved.

It’s unclear if a board rejection on the façade designs will hinder the store’s opening.