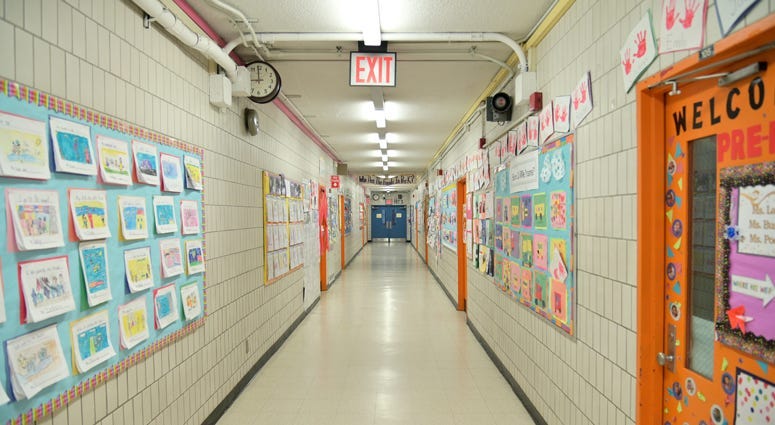 Stringer, who recently announced his candidacy for mayor, says de Blasio’s administration is failing the children of New York City and the school system.

De Blasio announced Thursday that the city will reopen public schools for in-person learning in phases over the next two weeks, as opposed to all at once as originally planned.

Under the new plan, 3-K, Pre-K and District 75 schools will open Monday, Sept. 21. The following Tuesday, Sept. 29, K-5 and K-8 schools will welcome students back into the classroom. Middle and high schools, secondary schools and transfer/adult schools will return on Thursday, Oct. 1.

The decision came after the mayor had a lengthy meeting with union representatives, which noted that the city needs more than double the amount of teachers it currently has.

“None of the challenges that the mayor acknowledged yesterday were a surprise. The only person who was surprised was the mayor,” Stringer said. “Parents and teachers who have concerns about class size, about ventilation, about outdoor learning.”

Stringer, who is a parent of two small children himself, says the city has been ignoring parents and teachers for far too long, and is now unprepared.

“Instead of being treated as equal partners in this world, teachers have been scoffed at, principals have been swept aside by City Hall,” he said. “It is now beyond unacceptable.”

The comptroller saidthe city's approach to reopen schools has left parents in the dark, left children to become “pawns” and demonstrated “a dangerous months-long display of gross incompetence.”

“It would have been chaotic, and we’d be closing the schools within a couple weeks,” he said. ‘And that’s something we don’t want to have.”

Teachers complained of dirty classrooms, poor ventilation, broken thermometers and a lack of PPE and cleaning supplies for weeks. Some teachers even refused to enter schools out of fear for their safety.

While teachers are happy to see schools will hopefully improve over the next few weeks, parents are struggling to adjust.

Mayor de Blasio said 4,500 more teachers will be hired to make the blended model work in New York City, but teachers and principals still feel the number is far too low – they believe it should be closer to 12,000. CUNY plans to help out by offering teaching roles to students pursuing education degrees and adjunct professors.