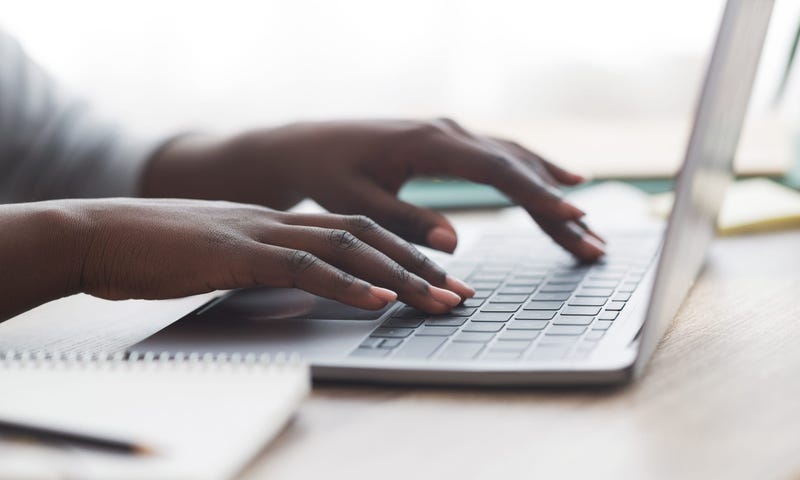 Devon Morales took to Twitter to vent her frustrations, saying the incident happened just five minute into her daughter’s first day of classes.

Morales says she was sitting next to her daughter, whom she says is in sixth grade, when the pornographic video was suddenly streamed.

“I shut the laptop in horror,” she wrote. “I'm INFURIATED. My daughter and all the other students present were sexually assaulted today.”

The Department of Education says they are investigating the incident.

When asked about the hacking during a press conference on Thursday, Mayor Bill de Blasio responded, “I'm troubled by that and I'm sure every parent would be troubled by that. And I'm very sorry that happened.”

“We've put very strong cyber protections in for our school system. We had a meeting about that a week or so ago and I know there's very powerful protections in place,” Mayor de Blasio said. “I don't know how something like that could happen to an individual student and that obviously worries me and we have to address it.”

Schools Chancellor Richard Carranza says he heard about the incident early Thursday morning and the city is working to prevent a similar situation from ever happening again.

“I learned about it early this morning as well. So, this is under investigation. There is no evidence at this point that it's an external hack. It's more of somebody internally within that school that decided to not play by the rules. So, it's being investigated and we should have more to say about that later today,” Carranza told reporters.

In a tweet, Morales slammed the DOE saying, “No teachers should be hosting online classes without remote conference managers or IT monitoring them.”