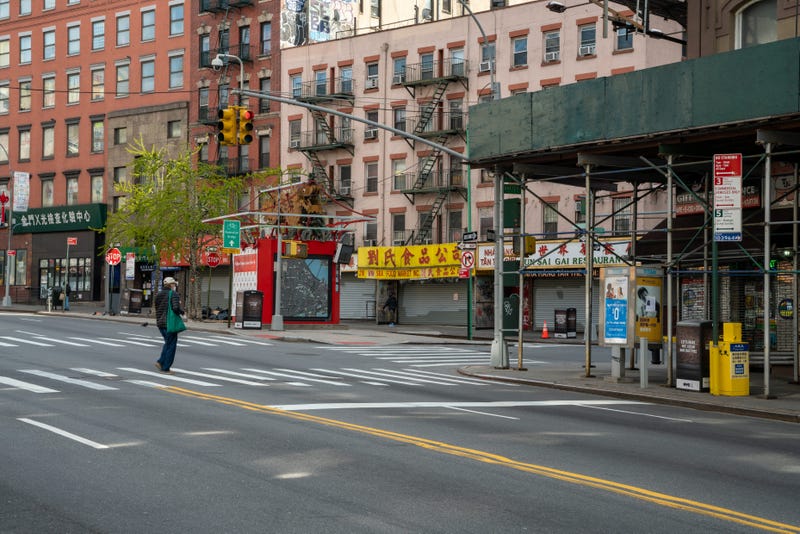 NEW YORK (WCBS 880) — The New York City Commission on Human Rights has received 248 reports of coronavirus-related discrimination since the beginning of February, 42 percent of which were anti-Asian incidents, according to a report.

The commission logged 105 complaints about anti-Asian discrimination between Feb. 1 and April 16, “compared with five in the same time frame last year,” the Wall Street Journal reported.

New York City has also seen more hate crimes against Asian-Americans this year than in the past, despite a dip in the total number of crimes, according to the outlet.

At the beginning of April, the commission launched a new task force that will investigate all of the discrimination reports the city receives.

“The response team came together because we saw that we had so many inquiries coming in after the pandemic started,” Sapna Raj, deputy commissioner of the commission’s law enforcement bureau, told the outlet.

“We realized we need to respond rapidly to unique issues that New Yorkers were facing,” Raj added.