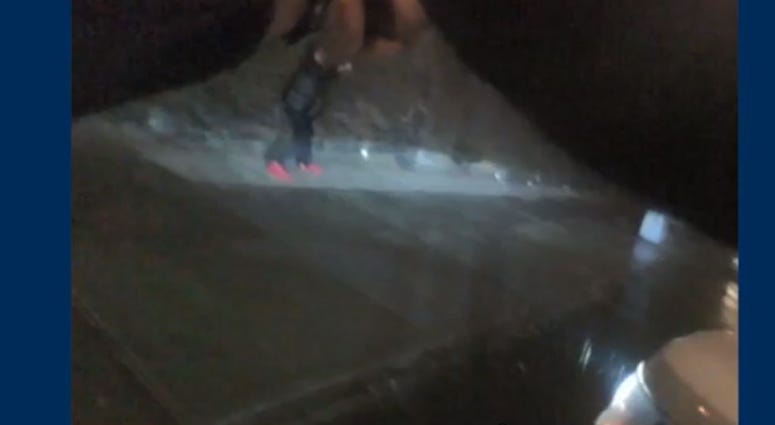 NEW YORK (WCBS 880) – The NYPD has released body camera footage of a police-involved shooting from last December in the Bronx.

Back on Dec. 14, police said a 21-year-old man pointed an imitation pistol equipped with a folding knife at a couple walking on Grand Street and East 167th Street and told them "Give me everything you got."

One of the victims called 911 to report the incident.

Two officers responded to the call and encountered the suspect near East 167th Street and Findlay Avenue in the Concourse Village section.

When officers arrived they ordered the suspect to show his hands. Instead he raised his right arm and pointed the imitation weapon at the officers. 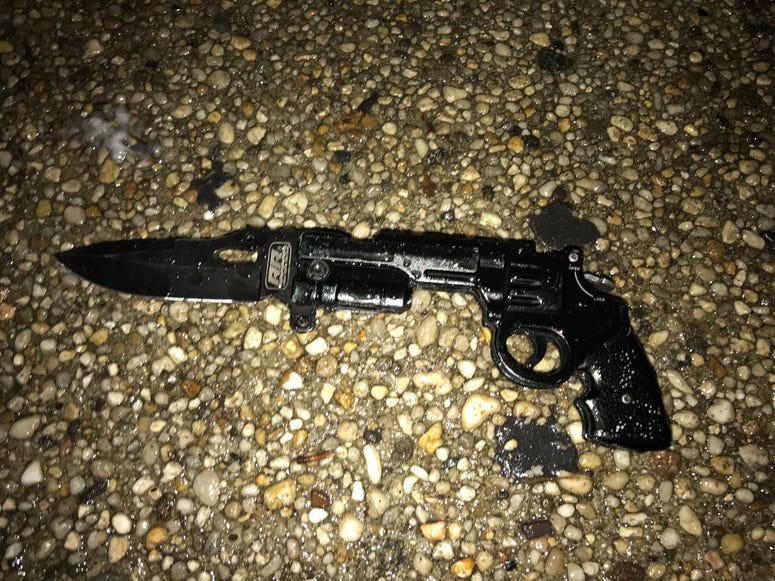 The officers discharged 12 rounds, striking the suspect in the torso.

The suspect was taken to the hospital where he underwent surgery and has since been released.

The suspect was indicted by a grand jury on three counts of menacing and one count of criminal possession of a weapon.