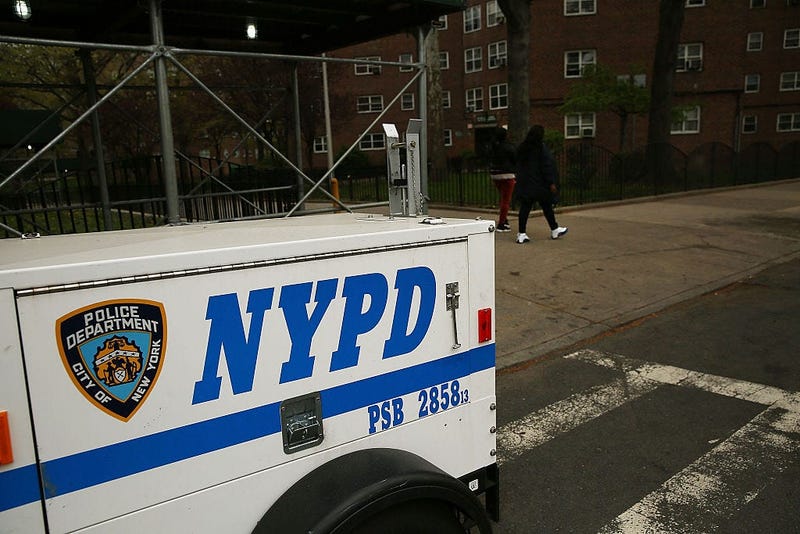 NEW YORK (WCBS 880) — The NYPD on Monday raised alarm over the number of shootings that have skyrocketed in New York City over the last month.

Statistics for the month of July shows there was a 177% increase in the number of shooting incidents across the city, when compared to 2019, with a total of 244 shootings.

Murders were also up nearly 60% with a total of 54 reported incidents within the five boroughs.

Eterno, who is now a professor at Molloy College, says officers need to feel empowered to do their jobs.

“Many officers are well aware that they are under the microscope right now,” he said.

City Councilman Donovan Richards, who chairs the council’s Public Safety Committee, says the violence must end but notes that reforms can co-exist with safety.

“There should be no contradiction in saying we need to change some things,” he said. “But we need to work together to support our police officers as well.”

He says the department has been adjusting after the Anti-Crime Unit was disbanded.

“I am feeling the temperature on the ground moving to a better direction, but we still have a lot of work to do,” Richards said.

The NYPD notes burglaries throughout the city in July rose 31% while housing crimes also increased 11.3% to 504 incidents.

However, transit crimes dropped 41.8% to and the number of robberies decreased by 6.6% from July 2019. The number of auto thefts also increased to 892 citywide.