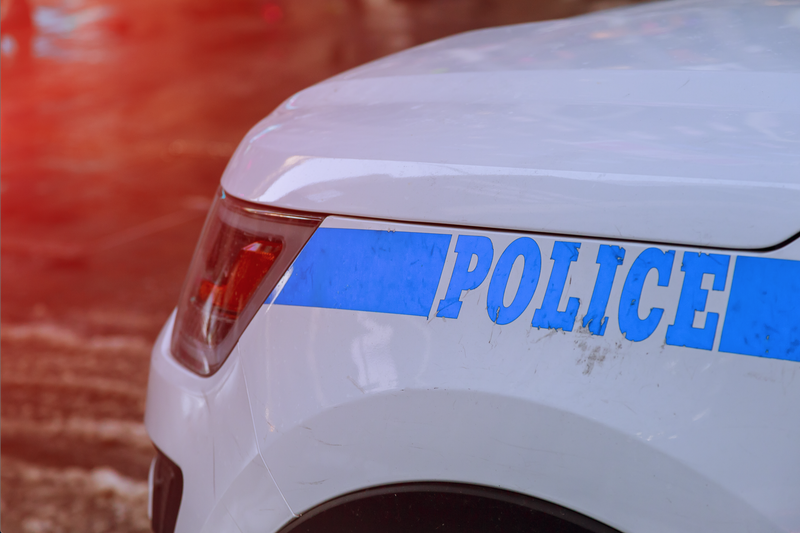 NEW YORK (WCBS 880) -- An NYPD tow truck driver crashed into a tree Monday night while driving on Flatbush Avenue in the Marine Park section after having a heart attack behind the wheel.

Police say 61-year-old Anthony Edgehill  mounted the curb on the west side of Flatbush Avenue, at a slow rate of speed, before striking a tree.

Officials discovered the Edgehill in the driver's seat of a 2015 Ford F550 NYPD tow truck.

Police say was alive when medics got to him, but he died at Mount Sinai Hospital soon after.