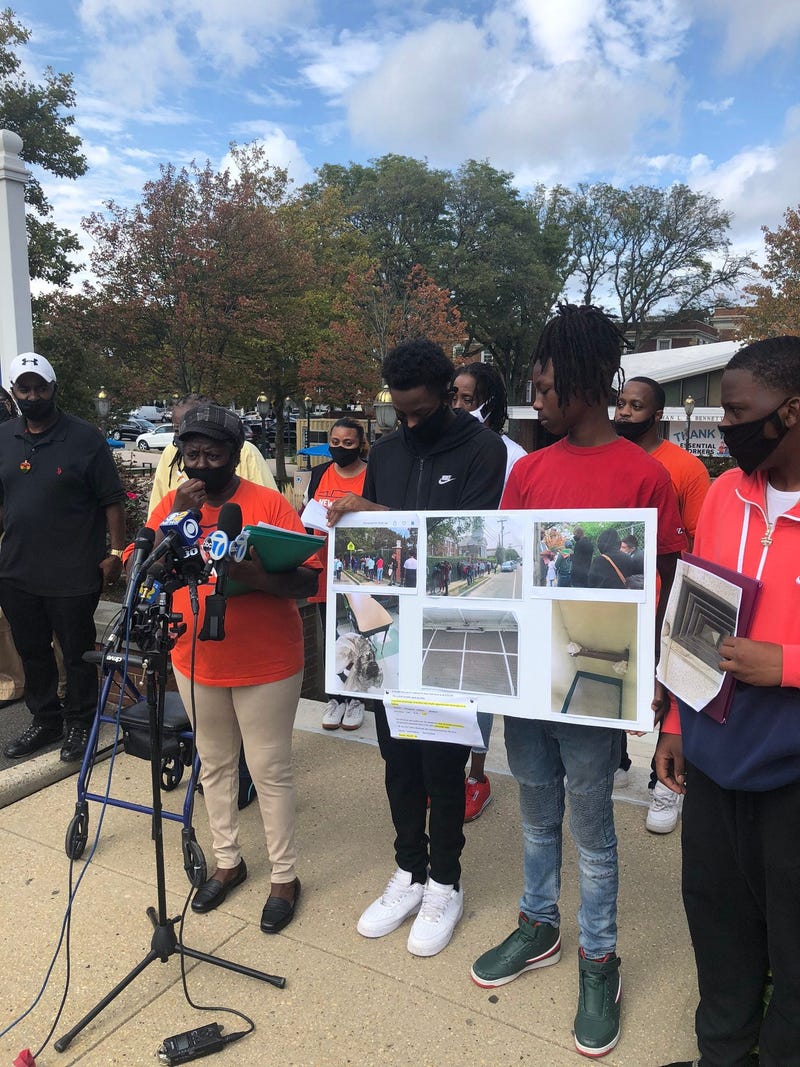 HEMPSTEAD, N.Y. (WCBS 880) — Remote learning may be impossible for thousands of students on Long Island, who are sitting at home without laptops.

Peggy Perkins, who has three children in the Hempstead School District including a special needs child, says she is beyond upset that children are being neglected during these difficult times.

“It angers me that even during a health crisis, the needs of my children are once again neglected by the very people who have oaths to put our children’s needs first,” she said.

Tyann Carlos says her 17-year-old granddaughter was set to graduate next year, but without a laptop, she sits at home for three days a week without anything to do.

“She’s supposed to be graduating. If she doesn’t do the work, she can’t graduate. And I’m not going to have the school penalize her for the things that they couldn’t do that they were supposed to do,” Carlos said.

Approximately 3,000 of 8,000 students received laptops in the district, despite remote learning beginning weeks ago.

Sophomore Shamar Jackson says it’s unfair that some children have been given the resources while others are stuck playing the waiting game.

A spokesperson for the school district says they have ordered laptops for the students and have asked both town and state lawmakers for financial help. However, nothing has been done yet.

The town supervisor’s spokesperson says the district filed paperwork for a share of the towns CARES Act money, but it's under review.